James Anderson Offers Plumbing Services for Free and in Return, He Got £80,000 As Donation from Its Clients 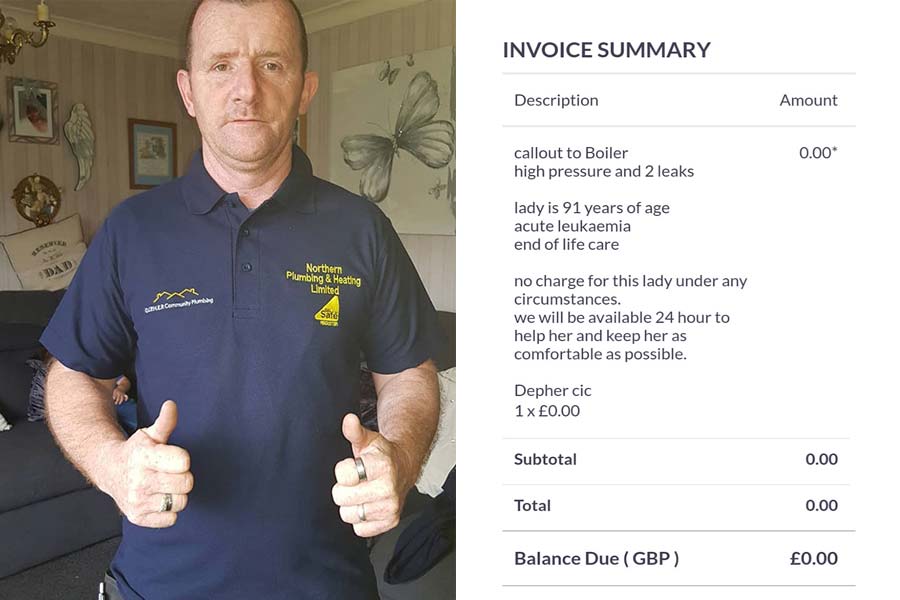 This is a bitter truth that we all know is no one does anything good for your free. But there are some persons like James Anderson who is proving us wrong by showing his act of kindness and good deeds that he is doing to everyone. Do you know recently, this kind-hearted plumber has gone viral for fixing the boiler of a 91-year-old cancer sufferer for free of cost that touches everyone’s heart? Besides helping everyone, Anderson also runs a non-profit organization that takes care of the elder and disabled people with plumbing issues for free.

His act of kindness made him receive £80,000 as a donation from his clients whom he helped 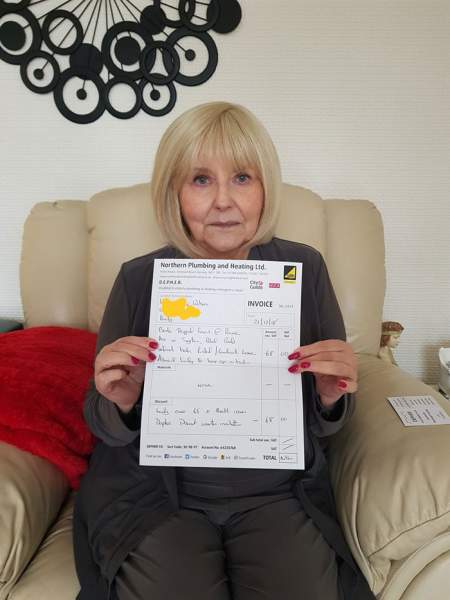 Seeing his kindness, one of his clients even named him as an “angel dressed as a plumber”. After he has gone viral for his kind acts for helping people, many of the peoples have donated him a hefty amount of money as donations to praise him for his kindness that he shows to everyone. The donation that he had received is nearly £80,000 ($99,400) so that he could keep up the good work. 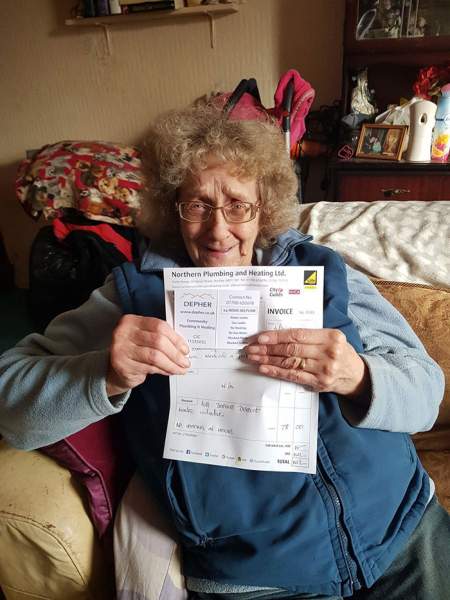 He opened a non-profit company known as Depher in 2017 to help those people who require plumbing services for free. Till now, he has provided this free of cost plumbing services to approximately 2,000 people in Lancashire.

Hats off to him to come up with such an idea of helping people for free which no one does in this era. To keep his services go on he would require a huge amount of funds which he doesn’t have. Even the donations which he got from his clients failed to cover all the expenses and have put him in debt of around £8,000. But these things did not let him go down. He says, “To me, debt is debt… I would rather owe some money to somebody and another person be alive and happy and safe,”. 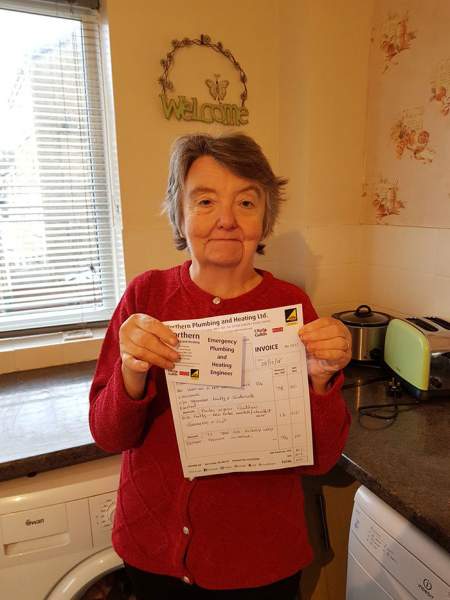 Coming to know about him after going viral on social media. People were very eager to help him and have donated as much money they could to help him. And in a week, he got £80,000 as crowdfunds. On receiving such love from the people, he says, “I’m overwhelmed. It makes you realize how kind people are and how amazing our country is. I don’t think I’m doing anything particularly kind. I’m just doing what I feel is the right thing,”

The kind act of people has motivated him further to expand his services nation-wide. 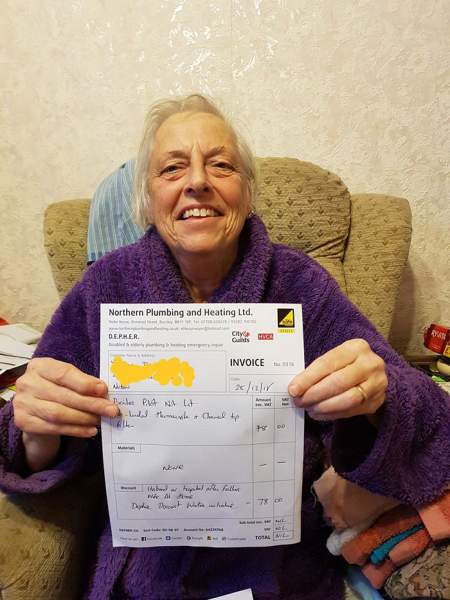 Long live Anderson is all we can say after coming across what he is doing to help the elder and disabled people who die just because of cold or who don’t have money to repair their boilers. This is what prompted him to offer these services for free to them so that he could bring the death rate down. Seriously, what a kind-hearted man he is.

Factors to Take into Consideration When Selecting a Plumbing Contractor

Tips on Fixing Mortar in A Brick Wall

Drainage Excavation: When, Why, and How