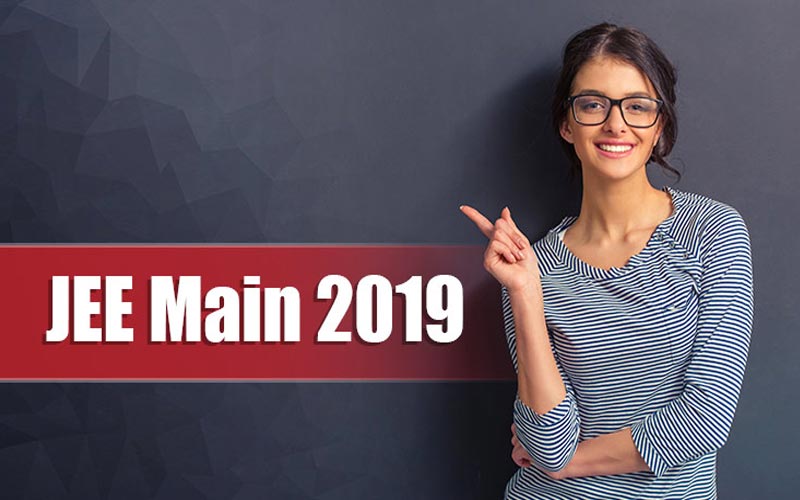 JEE Main 2019 will be conducted by the National Testing Agency. The examination is held for admission in B.Tech and B.Arch. courses of top institutions of the country. In 2019, the examination will be conducted in the month of January and April. For admission into the top institutions of the country, it is essential that student must qualify the minimum JEE Main Cutoff Score.

This Cutoff is the minimum marks required for admission. These marks are published in a category and branch-specific manner. This simply means that if a candidate does not mean a Cutoff of a particular institution, he/she has little chances to get admission at that institution.

However, the institutions who have lesser Cutoff criteria, the student can get into that college very easily. For more, keep reading the article and find information about JEE Main Qualifying Cutoff and JEE Main Admission Cutoff.

Cutoff marks for JEE Main will be released by the NTA after the completion of both January and April sessions of JEE Main examinations respectively on NTA’s official website. The Cutoff marks are different for different categories in accordance with the reservation provided.

Moreover, the Cutoff marks for IITJEE advanced depends upon several factors such as exam difficulty level, seats available for admission and the number of students appeared in the examination. Those candidates who acquire more marks than Cutoff will be considered qualified in JEE Mains 2019.

Candidates can refer to the marks given below to get a rough estimate of the expected cut-off for the year 2019.

How Cutoff Marks are Calculated?

Before declaring the Cutoff of IITJEE Main, NTA will consider several factors to assess the marks, so as to lead to an apt Cutoff. The factors are