Joseph Michael Manganiello is an eminent American actor. His acting career started with the role of Flash Thompson in Spider-Man created by Sam Raimi. He became a part of True Blood an HBO series as werewolf Alcide Herveaux. Joe also became a director for a documentary film. He is a part of the charities credited for many good works. The actor got cast in the popular DC movie Justice League. You can find all the information about him here. 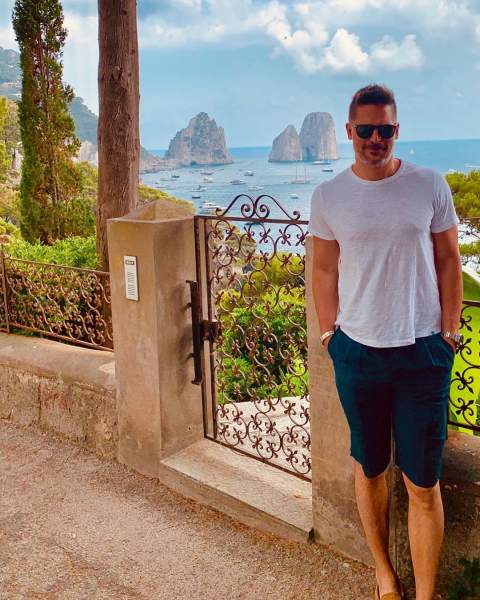 When he was studying at Carnegie Mellon University he got the chance to appear in many theatre productions. First, he acted in When We Dead Awaken by Henrik Ibsen. Then he acted in Shakespeare play The Merchant of Venice enacted in the Quantum Theatre. After he moved to Los Angeles he got the opportunity to act in Spider-Man for the role of Eugene “Flash” Thompson. Then he appeared in a small cameo role in Spider-Man 3 in the year 2007.

He acted as the partner of Linda Cardellini for the series ER. He played in the A Streetcar Named Desire for the character of Stanley Kowalski in West Virginia Public Theatre. Then he played as Brad for the series How I Met Your Mother. He also became part of the cast of famous drama One Tree Hill. He acted in the Behind Enemy Lines: Colombia which is a war film. The actor appeared in CSI: Crime Scene Investigation and part of film Irene in Time.

The peak of his career

The most important phase of his career is True Blood. This HBO series brought him name and fame. He played the part of the werewolf Alcide Herveaux. Then after True Blood, he acted in Magic Mike which is a story of a stripper. This film was a box office hit and received good reviews. He is going to play the role of Slade Wilson/Deathstroke on the Batman movie. 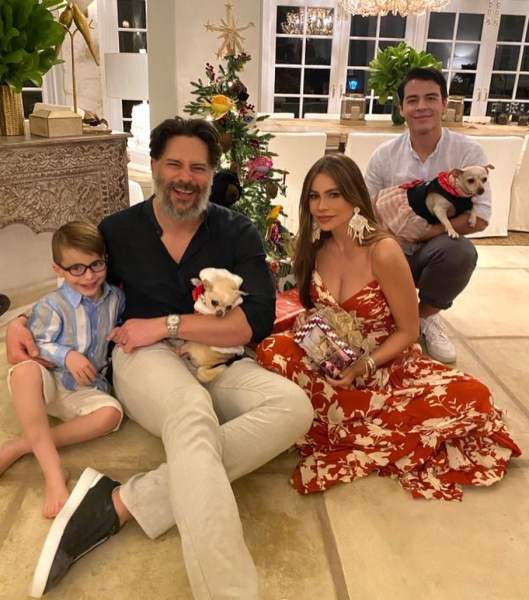 Manganiello got engaged with actress Sofía Vergara. She is a Colombian actress and a model. She also worked as a presenter on many TV shows. In 2009 she became one of the highest-paid TV actresses in the whole wide world. The actress also came as a judge on America’s Got Talent fifteenth season. Joe dated her for six months. The place they opted to get married in Palm Beach, Florida in the year 2015. Some of the celebrities who came to their wedding are Arnold Schwarzenegger, Reese Witherspoon, and Vergara’s Modern Family colleagues. They are now living happily with each other.

The net worth estimate of Joe Manganiello is $16 Million. He got most of the income from his theatre and TV series parts. His wife has a net worth of $160 million. She earns more income than him and they are both living in luxury. They are one example of modern couples as they do not have any issues with their difference in net worth. They live in a $10.6-million worth mansion located at Beverly Hills. There are a home theatre and exercise area in their house. They also have a Beach house situated at the exotic Bahamas.

Some interesting facts about Joe Manganiello

Joe Manganiello is a great actor. He became famous for acting in lots of popular television series.