Kapil Sharma’s Comedy Show Came Back with Full of Laughter 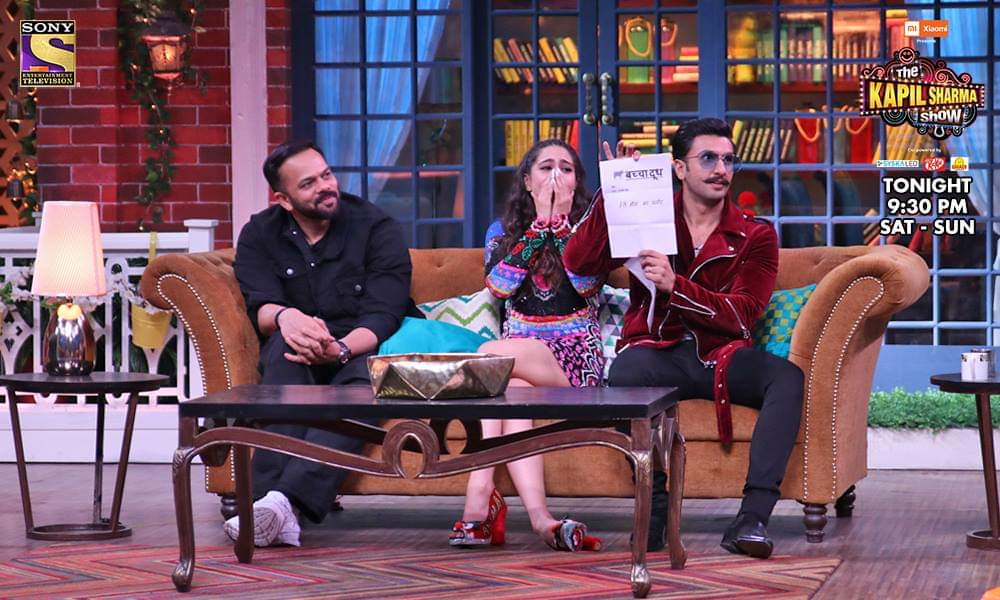 Kapil Sharma is back after keeping us waiting for a long time. He is back to the niche that he is good at and the fans are more than happy. The comedy king is all set to make you ROFL with his amazing sense of humour. The new season was aired last night and the King of Comedy got us laughing cheeks to cheeks, with hearts and lungs out.

He is back with a bang and has some old and new faces on his team. The old faces are Kiku Sharda, Chandan Prabhakar, and Sumona Chakravarti and new faces like Bharti Singh and Krushna Abhishek.

Bharti Singh wanted to be a part of the show for which she waited with great patience and after the wait of nine months, she became part of the show. Krushna Abhishek previously had certain issues with comedy king but now is glad as they have overcome the differences and are now a part of this team “The Kapil Sharma Show”.

However, the audience will miss Sunil Grover as he is not in the new team as he is shooting for his show ‘Kanpur Wale Khuranas’. Well, this was the cast of the show who were given warm welcome from the audience.

It seems that the audience was waiting for the show and have given thumbs up to the show. The first show had Ranveer Singh and Rohit Shetty who were here for the promotion of their film Simmba.

Best scene of the show everyone will remember for years:

Thank you…@KapilSharmaK9 for the lovely gift?You have made my Birthday even more special by launching INDIA’s Favourite and No.1 Show..#TheKapilSharmaShow and Saw the First show with #Simmba @RanveerOfficial ..Mazza hi aa gaya?? All the best for the upcoming shows♥️♥️ pic.twitter.com/kFD9eN6USg