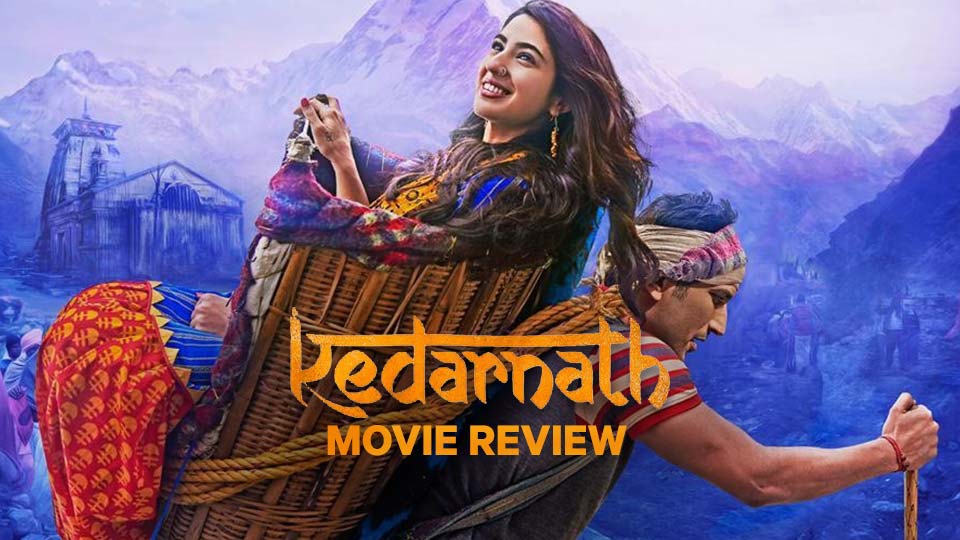 Kedarnath is a real-life story. It is not just a love story but also a tragedy. This is not like any other Bollywood movie. There are two main leads in the show. One of them is our favourite actor, Sushant Singh Rajput and the other one is the actress who has come in the movie with her debut.

She is Sara Ali Khan and is the daughter of Saif Ali Khan and Amrita Sen. She has made her debut with this film and we have had a blast watching her doing the movie in such consistency.

The movie has been directed by Abhishek Kapoor. The people who saw the trailers of the movie AD saw the story about it have made different reviews about the mobile.

The truth behind the incident has been twisted and so much more. To clear your confusions and whatever questions you have, here we present to you the background story of Kedarnath and its reality.

In 2013, Uttarakhand was hit but floods and landslides. The major reason why happened this was due to the rains. It rained for almost five days without a pause. Around 5700 people died due to this. This figure was the one which came out by the government.

The real figure was much more than this. Most of the people who died were pilgrims who had come from various cities to visit the religious spots of the city. But they all died due to the rainfall which is the heaviest in the city ever.

All the bridges and the routes which took the people to the temple had been destructed and this made it impossible for the devotees to get going. They were trapped in the temple itself around 300,000 were reported to be trapped. The Indian air force and the Indian army helped in rescuing the people from the same. Everything in the city was ruined.

However, surprisingly only the temple survived. Around the temple, there was so much destruction but only the temple kept erect. This was a miracle. Roads were blocked and people were trapped. Cars broke down and the water kept flowing.

The entire town was washed away and was wiped entirely. The story of the Kedarnath movie is about a girl whose name is Mukku and she has fallen in love with a Muslim boy who is one of her companions during the movie.

The story of the Kedarnath revolves around the two lovebirds and floods which devastated the city of Uttarakhand in the year 2013.

So, don’t waste your time going for the reviews people are giving and take out time and make sure you watch the movie for it is one of the best ways to end the year 2018 and pray for the people who could not survive.