What should You Know about Child Support as a Parent? 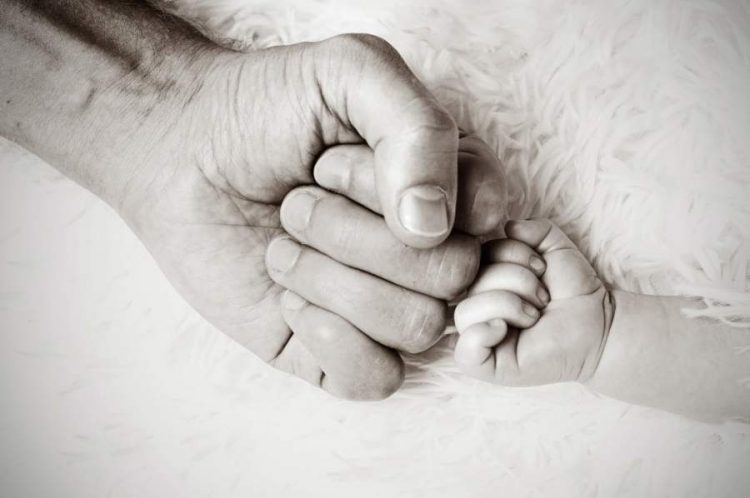 Child support is a payment that ensures that the quality of life of the children is not affected as a result of a divorce between the parents. Divorce and the end of a relationship is a very stressful and difficult time for the spouses as well as the children. Child support and custody agreements need to be made when there are children from the marriage. So for people who are in this process, it is important that they know about child support rights. The children’s health and well-being play a significant role and are considered in the court.

While the parents can discuss custody and child support, the last ruling lies with the judge of the case. They pass the ruling that will be the best for the children involved. It is important to ensure that the children live the same standard of life with their financial as well as emotional needs being met just as they were before the divorce.

The importance of child support

Child support is the payments ordered by the court, which are usually paid by the non-custodial parent. These payments help to support the children. The court sets the amount of payments as well as the schedule of payment. This money helps the parent with the custody to support the quality of life of children and is used for food, housing, schooling, and all its aspects, clothing, child care, medical care, and other important things.

So the payments help in covering all the needs and costs of the children so that they are able to lead their lives normally. When their needs and costs are met, they are less likely to get affected by the divorce and separation of their parents and be able to live a healthy and happy life.

Who pays for child support?

If the amount of time children spend with a parent is also important in determining who will pay. As every state has unique guidelines and rules, It is important to consult with a professional in the field. Health care costs, childcare costs, and income of the parents are determined when calculating child-support.

How much is child support needed?

This is an important question that arises when the issue of custody is taken up. The child support amount will be different depending upon the situation of the custodial parent. Moreover, every judge will order according to the evidence, his opinion, and the rules of the state, so this payment may vary from one judge to another judge.

Parents will be asked to submit financial statements that will be processed by the court to determine the exact amount. For instance, parents can consult a divorce lawyer in Toronto who has experience in child support and custody. The lawyers can help you understand how much you can receive and protect your right in the court so that you get the right payment.

How is the child support amount determined by the judge?

A few factors are taken into account by the judge when he/she determines the amount. These include:

The main goal of the support is that the quality of life of the children does not change after the divorce of parents. So this is why the current standard of living of the children will also be considered when determining the child-support amount.

Other factors like child care costs, medical costs, medical insurance, dental care, and special needs for the children will also affect the decision of the court. You can seek assistance from qualified and experienced lawyers at Johnson Law Group for how much child support will be needed in your particular situation.

What happens when the parents disagree with the decision of the court?

In case both the parents disagree with the agreement decided by the court or if the financial standing of one or both the parents changes later in the future, then they can go to the judge and ask for a new ruling on the agreement. And in case the parent who is responsible for paying the child support refuses to make payments or misses them, then the custodial parent can request the court to order them to make their payments properly and on time.

What are the outcomes of refusing to pay child support?

There are legal penalties that the parent who is responsible for paying will face if they refuse to make payments, including:

Going through the process of divorce can be difficult and overwhelming for both parents, especially when child custody and support are involved. This very confusing and difficult time can be made easier with the help of a good lawyer. Moreover, every state has its own rules and regulations regarding family law.

This is why it is important to consult with professionals who are skilled and experienced in child custody and family laws within your state. They will help you make the most appropriate decision for you and your children. Professionals can also help your case and ensure that you get the child-support amount that the children deserve. They will also help the parent paying for the payments to not be overburdened or face unfair and unjust treatment.

Also read: How to Stay Close with Kids as They Get Older

How To Hire The Right Personal Injury Lawyers

How To Design A Nursery