Linards Zarins is The New Internet Sensation and Most Trending Superstar 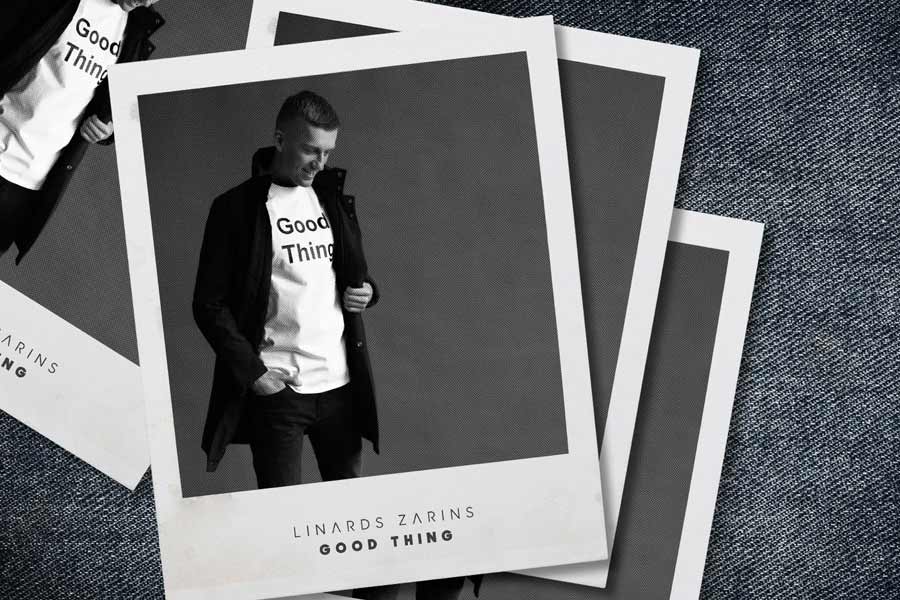 Linards Zarins is born in Latvia singer and songwriter. He is from Spain Zarins and known for his 2017 appearance in the Latvian version of The X Factor. He first auditioned for X Factor where he performed a rendition of Justin Bieber ‘cold war ‘.Then he collaborated with various known singers and gained popularity with his pop and R&D Vocals.

His online videos making people crazy and he started getting attention from producers and other artists.

A&R executives who are in queue to work with him and collaborate with him. He came into limelight through his covering with the international superstars like Ed Sheeran, Ariana Grande, Mabel, Justin Bieber, and more.

As he started growing his following on Instagram, in one month itself he has grown 150K. Though he frequently uploads videos with collaborated artists and gains millions of likes.

In his recent post on his social media covering The Chainsmokers, “This Feeling” has gained over 6 million views.

Currently, he is working with Danish Platinum selling-producer and songwriter Daniel Calvin for his upcoming music in which the Linards has a huge influence on his musical taste.

After so many years, Linards is prepared with his new release in which he debuts single to the world, ‘Good Thing’, which features the growth and maturation that he has gone through over past years. In Linards Zarins’ debut ‘Good Thing’, the rising singer pours his heart on the table and spreading his emotions that were felt in his past relationships.

Giving the message to his fans and encouraging them as with all their  intimate connections, moments of rejoicing, stress and sadness, all the passion, pride, we need to keep going no matter how down we feel because with every low comes a high in the future, that is how the universe works.”

Ultimately, what Zarins shares in ‘Good Thing’ what the heartbreaking lessons learned from past relationships.

His very own words are “When I write my music, I want to make sure I not only appeal to a greater demographic of music lovers but also to make sure I’m true to my own style as a musician,”.

He also said that “By composing and performing a combination of both pop and R&B songs, I feel I’m able to reach out to a wider audience and express myself organically.”

With his tasted style he has gain immense popularity that the audience is impressed with his pop and R&D Songs that all known producers are reaching him out to sign him as the main lead and he always crave to be a part of the world and want to show them his own style of music.