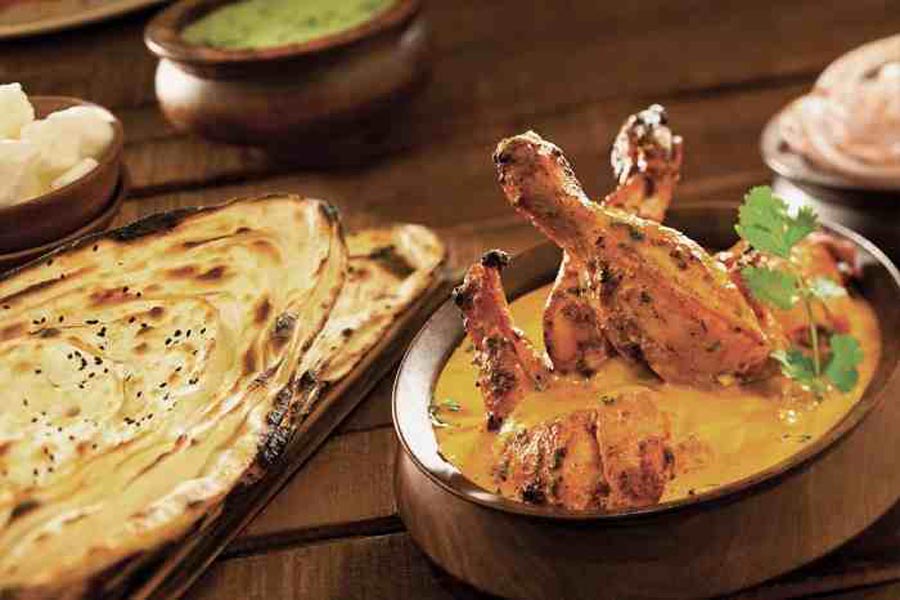 Here are some other popular dishes that have been named in the name of popular film stars:

The love and craze for this stunning Mastani bai have crossed the borders and a Dosa has been named after her in a restaurant of United States. The name of the delicacy is Deepika Padukone Veg Dosa, the price od the dosa is 10$ or INR 700. The dish has a stuffing of potatoes along with chillies.

However back in the country in Pune, there is a restaurant, which has a Parantha thal in the name of this beautiful heroine, and the price of this thali is INR600.

For the film ‘tashan’ the dive had adopted zero size figure and inspired by this an Italian restaurant launched it pizza in the name of Kareena Kapoor size zero pizza.

Salman Khan has an entire restaurant in his name in Bandra (Mumbai) and the name of the hotel is Bhaijaan. The restaurant has all the dishes in the name of this actor’s screen name like chulbul chawal, prem desserts and many more such exotic names for the exotic dishes.

The chocolaty hero does not have chocolate to his name but a chicken dish has been honoured with his name. While shooting for Rajneeti he had enjoyed his meal in a dhaba of Chandigarh after which the owner of dhaba has renamed a chicken dish to his name and is called Ranbir Kapoor Special Chicken.

For her 25th birthday celebration she headed to a restaurant and now this place has a dessert on her name and is called Sonam Kapoor Mango Blueberry cake.

The king khan had headed to Varanasi for the promotion of his film Harry met Sejal and had enjoyed a Benarsi pan in a shop. After the visit, there has been a pan added to the menu in the name of this hero and is called Shah Rukh Khan special pan which is available for INR 35.

Apart from parantha, this hero has a cocktail to his name which is called Akshay Kumar Shoabitini, it is available in a resort of Oman where the actor has shot for his film.

This veteran actor has a Mirchi ka achar to his name from the brand Mother India.

Has a chicken curry to his name New Mohammed Hotel, as he had shared the recipe for this dish.

In Chennai where the actor celebrated his 62nd birthday, there are 12 different dishes that are available in the name of his blockbuster movies.