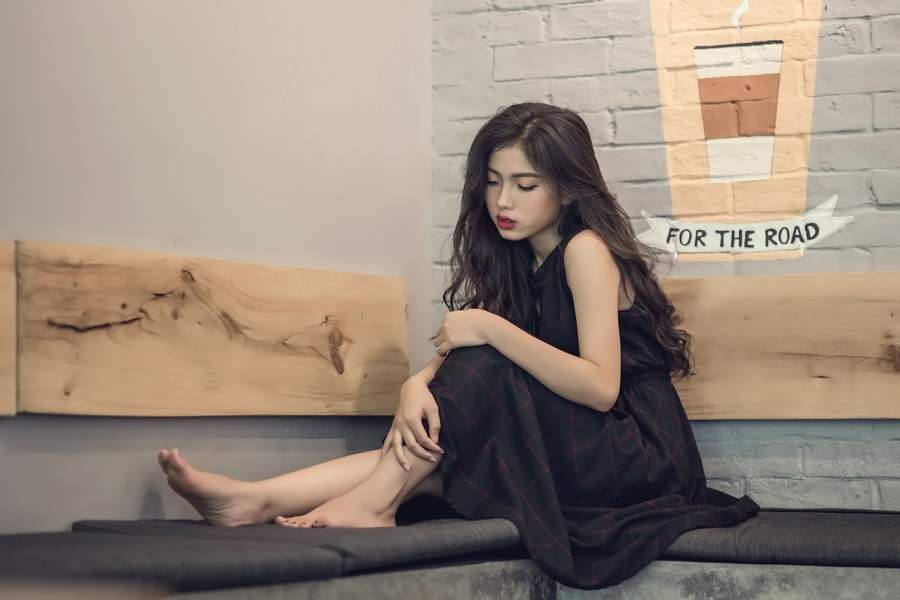 Well, this is quite natural that you may have experienced extreme loneliness in your life at some point of time, the reason for your loneliness could be any such as your upfront behaviour, you like to engage into social media platforms more than talking to anyone face-to-face. According to the study from Cigna on loneliness, people, in general, are feeling lonelier than ever before. The average score was slightly different between the people who use social media and who don’t.

The study also revealed some of the physical traits of the people who never feel lonely which are described in detail below like engaging yourself in meaningful relationships, spending good time with your friends and family members, doing physical activity, sleeping enough and having a balanced work-life.

Let’s talk about them in detail.

1. Getting involved in relationships

According to the study, people who involve themselves in meaningful relationships have lower loneliness scores than the people who remain completely lonely and don’t like to interact with anyone.

You can also read: Based on Your Zodiac Sign, Find Your Relationship Weakness

2. The desired amount of sleep

As per the finding, it has been revealed that those individuals who just sleep the desired or right amount feel less lonely as against those who sleep comparatively less. Taking sleep in the right amount is important as it makes people feel they have companionship and someone they can turn to.

3. Spending good time with your family

Spending quality time with your family plays a major role in your life if you feel lonely at some point in time in your life. Those people who enjoy with their family and friends are less likely to be alone than those who don’t.

You can also read: Boys Should Follow These 6 Tips To Be A Better Boyfriend

Those individuals who work out and exercise are less likely to be alone. On the other hand, those who don’t involve themselves in any physical activity feel alone. So, it is quite important to exercise in the right amount to feel less lonely.

If you are a working professional and you work in the right amount and have a meaningful and manageable work-life, then it is less likely for them to be alone than with the people who work less than desired.

You can also read: Try Out These 7 Things to Get Over a Breakup You Had With Someone You Loved The Most