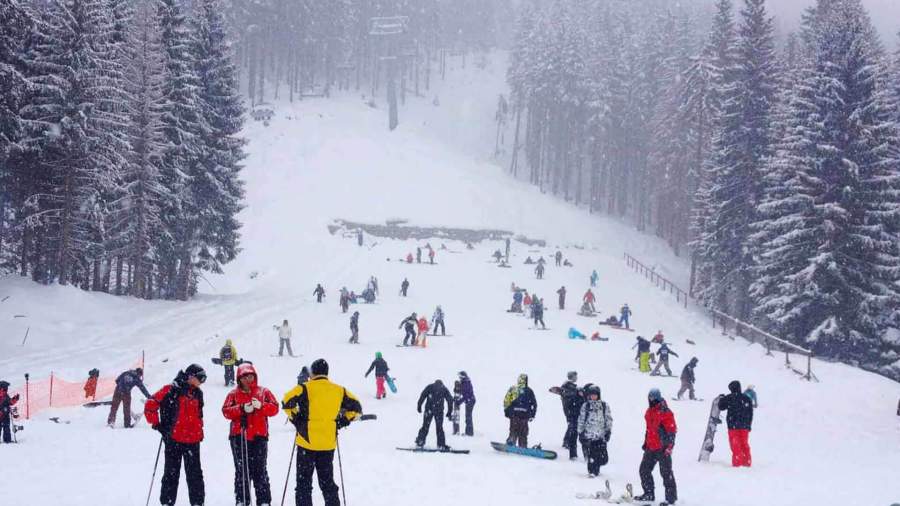 Manali is one of the popular tourist destinations in Himachal Pradesh which attracts many tourists from all over the world because of its scenic beauty, breathtaking views, snow-capped mountains, and the cultural fests that it organizes from time to time. Manali is about to host a winter carnival from January 2 to January 6, 2020. It is a five-day-long event that is organized to entertain locals and visitors in Manali.

Recently, Forest Minister, Govind Singh Thakur has conducted a meeting in this regard with the local administration at Manali and directed the concerned officials to ensure that the event is successful.

The festival will also have auditions

The event will ensure participation by village women also. The festival will also have auditions that will be held in Mandi, Shimla, Dharamshala, and Manali for the ‘Voice of Carnival’ and ‘Winter Queen’.

Also read: 7 Best Places in India Where You Can Enjoy Snowfall

A beauty pageant will also be organized

During this event, a beauty pageant will also be organized as it is held every year during the peak winter season and has also gained quite a popularity over the years across the world. In this pageant, many women take part to win the crown.

Also read: 5 Most Beautiful Hidden Gems in India to Visit Before You Die

Winter Carnival is one of the biggest events in Himachal Pradesh

The Winter Carnival is touted to be the largest tourism event of Himachal Pradesh which attracts many visitors during the winter season. The event is conducted during the night at the open-air amphitheater in the middle of Manali town. The most exciting part is, most of the time the contestants of the event also witness snowfall while doing the catwalk which looks no less than heaven. Participants also wear Himachali dresses to represent the ethnicity and beauty of their state while preparing for the special round.

Also read: 5 Luxury Stays Near Delhi Where You Can Make Your New Year’s Eve Celebration

Due to the popularity of the festival among the tourists and localities, this event has become a chief event in the cultural calendar of Himachal Pradesh, which is now celebrated with much pomp and vigour every year.

So, now you know about this exciting festival, when are you heading to Manali? I would suggest, if you don’t have your New Year plans sorted, then pack your bags and enjoy the chill with your gang there.

5 Most Rented Airbnb Homes in Dubai

How a Dubai Visa Can Provide You with Exciting Adventure Thrills