‘Marriage Is Very Hard’: Justin Bieber And Hailey Baldwin Admit It And We Simply Nod 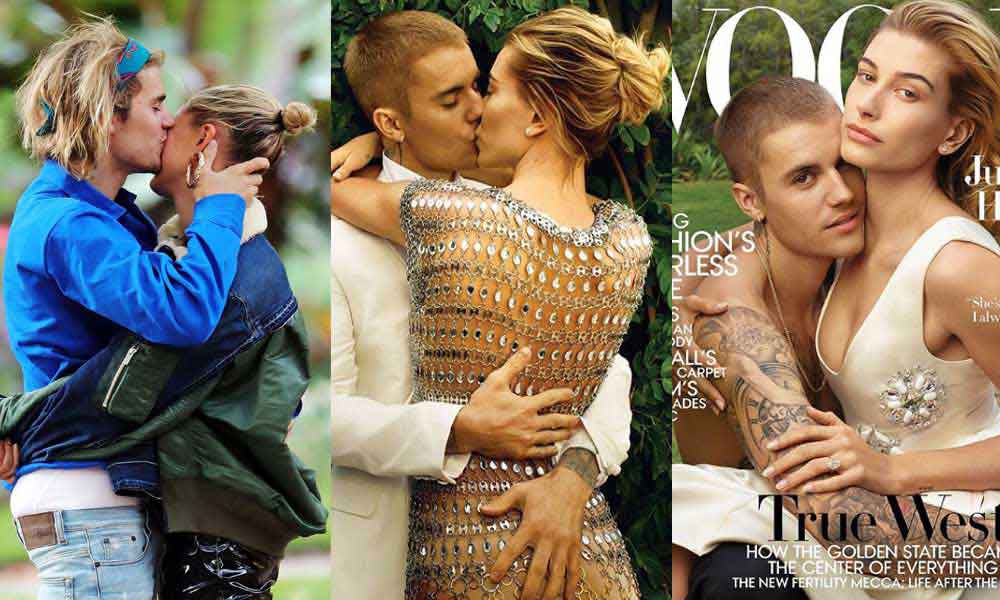 Justin Bieber and Hailey Baldwin took vows last September after they had dated just for 3 months. The couple made a stunning Vogue debut as newlyweds and revealed the personal details of their marriage in the interview for the magazine and the details are simply too cute and surprising. The couple revealed that they waited to indulge in sex until their marriage.

Bieber revealed in the interview he was ‘super promiscuous’, and was celibate for a year before he met Baldwin last June at a church conference in Miami. They wanted to have sex and this was a factor for them to get married but then there were other strong reasons also.

“That is the sentence you should lead with. It’s really effing hard.”

The pair had met a decade ago and they dated each other for a while in 2016 before they again thought of giving their relationship another go. Bieber, 24, talked about his issues with trust, admitting, “It’s been difficult for me even to trust Hailey. We’ve been working through stuff.”

“Negative things happened that we still need to talk about and work through. ‘Fizzled’ would not be the right word – it was more like a very dramatic excommunication,” Baldwin said of their past romance. “There was a period where if I walked into a room, he would walk out.”

Bieber gets nostalgic and admits that when he saw her last June he realized how much he missed her and that he loves her immensely. He admitted that she a positive impact on his life. Going further he commented that is everything that he was always searching for.

“We’re two young people who are learning as we go. I’m not going to sit here and lie and say it’s all a magical fantasy. It’s always going to be hard. It’s a choice. You don’t feel it every single day. You don’t wake up every day saying, ‘I’m absolutely so in love and you are perfect.’ That’s not what being married is,” said Baldwin.

“But there’s something beautiful about it anyway – about wanting to fight for something, committing to building with someone.”

Well, the couple has realistic goals and they may have a fairytale romance but are sure of the tough aspects that come as a package deal.