Masaba Gupta Gave Her Views On “One Woman Shaming Another”, Which Is The Biggest Problem In India 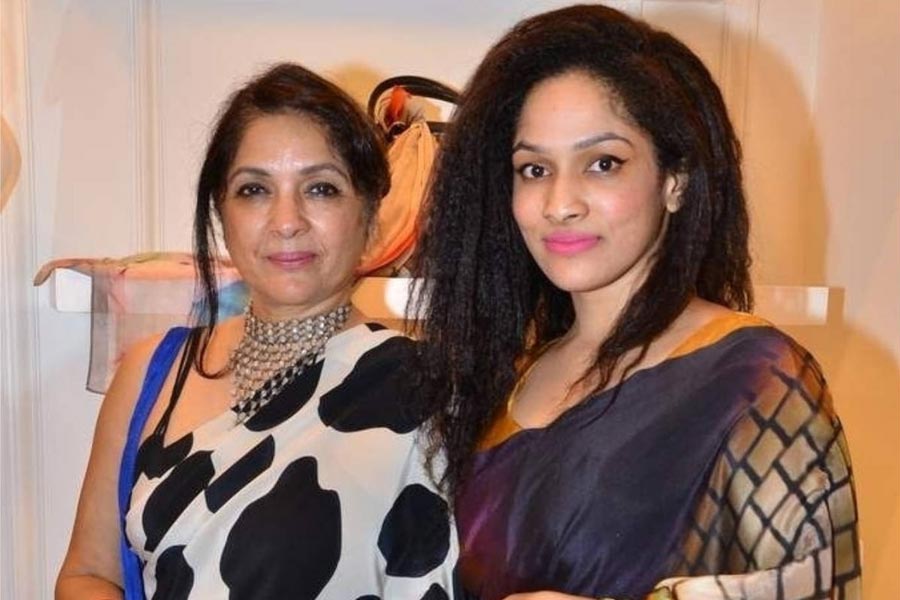 Violence against women has become a major problem in our country. With the number of days passing by, we are coming across rapes and other kinds of physical abuse on women’s. Well, we talk a lot about so-called Women’s day but no one takes the responsibility that ensures the safety of the entire women class in our India society. The girls who dwell in Metropolitan cities are much safer than the girls who reside in small districts or villages.

That’s the reason they are raped so frequently and no one takes any strict action against those crime makers and besides supporting those victims we often start blaming them only like “Sari iski hi galti hogi, isi ne invite kiya hoga” and stuff like that.

Seriously, saying words like that does make any sense to us?

This is the major problem in India where one woman blames other women for something and we agree also that ignites the situation more.

We talked to Masaba Gupta, who is a most talented fashion designer in Bollywood and the daughter of Bollywood actress, Neena Gupta who got married to West Indian cricketing legend, Vivian Richards.

But the duo has separated now due to some complications in their relationship. Well, this is right that Neena and her daughter Masaba (aka Masu) is like a cute mother-daughter duo.

Neena has struggled a lot to raise her girl child after filing a divorce with her husband but she left nothing behind to take care of her only girl child who is a proud ace fashion designer.

She even styled clothes for Karan Johar’s reality show India’s Next Superstar popularly known as INS. Recently, Masaba had an interview with Indiatimes where her dad been asked about her views that

She has given a very kind reply to this particular question where she said that to be a woman in India is more like me I think in India.

I think that in today’s modern era, a woman is who is able to make her own choices and who has given freedom to live on her own terms and conditions.

And, she also mentions that she had really not such an opportunity to go really down and see what women’s are really going through what I can never imagine or think from the place where I am today.

I can’t really judge the things or very sure about to say anything which I haven’t experienced or seen before. But all I can say is that woman are going through much more than what I know as of now.

If we talk about more, she was also surprised to notice how woman treating another woman badly instead of supporting them for whatever they have gone through during worse situations.

She had also blamed the sick norms of the so-called society which doesn’t make any effort to break through the situation instead of making it even more critical.

She further continued, it is us who empower this and she even talks about how women’s treat badly each other being in the same family and background. But this is literally, so casual in India to talk about.

Masaba too endorsed about we live in a society where a happy woman is a myth, she can’t live according to her own terms and conditions, and she can’t live without getting so much relied on the other person.

A stable woman in India where she lives according to her own rules sounds more disturbing to the society as they can’t digest this fact.

She even said that nothing has changed yet girls are made fun of their dark complexion and what not.

Even she told that she also had a dark complexion and peoples have said things to her like “Are ye to kaali hai and what not rubbish” but she never paid any attention toward all this and stood still in every situation.