Meet the Famous YouTuber the Great Grandmother from Andhra Pradesh 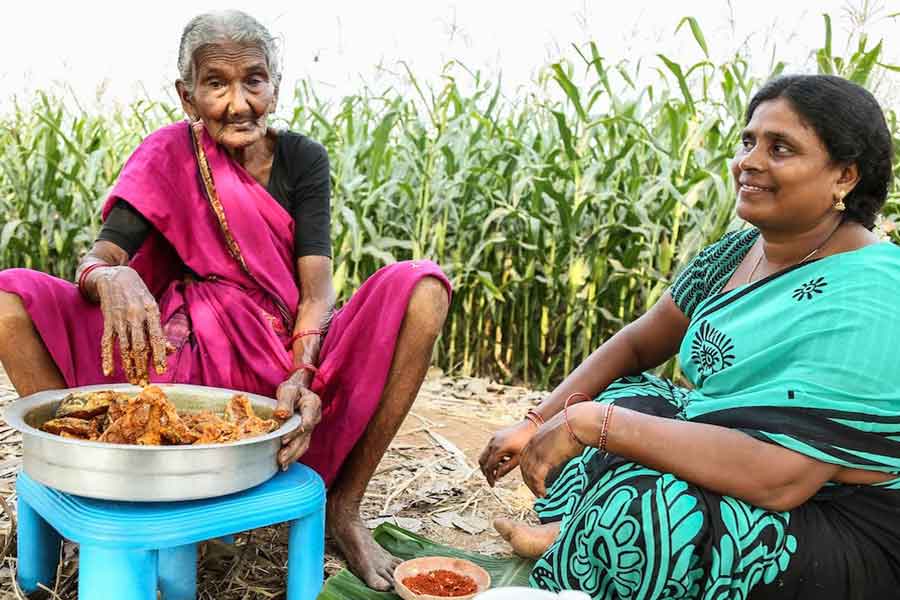 Nowadays, most of people like to put their work online. They have YouTube channels to showcase their talent or job. People are actually making money out of YouTubing. But we never expected that we would find such an old and simple looking great grandmother on YouTube with her own channel.

We are talking about Mastanamma, who is a very popular YouTuber on YouTube. She has her channel on YouTube where she shares her traditional cooking techniques. Well, a lot is cooking on the internet these days, just like this.