Michael Jackson: 10 Lesser Known Facts About The King of Pop 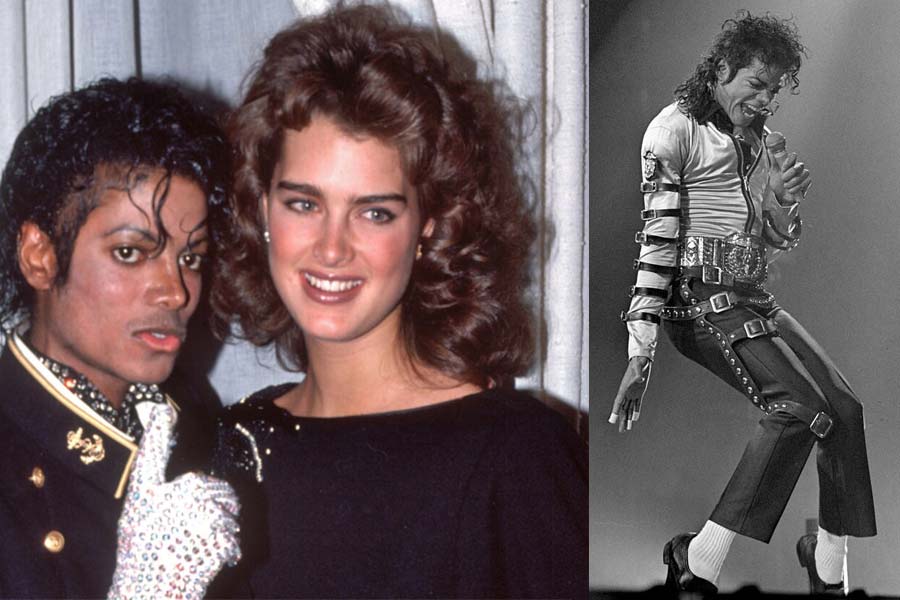 We all know what place Michael Jackson has in the world of music. He is known as The King of Pop, till date. Jackson started as the lead singer in his family album ‘Jackson 5’ and later became America’s best selling singer, dancer and song lyricist. After singing with his family group he went on to be a solo artist and landed with bestselling albums ever: Thriller, Off The Wall and Bad.

Once he started his career in the music industry, there was not a single time when he did not make his fans go mad after him. He became the superstar, the king of a pop of all time. His music was rebellious, his attitude was rebellious. Then came the time when Michael Jackson was accused as a child abuser.

On June 25, 2009, he died of an overdose of drugs, it was the time he launched his come back tour. The King of Pop died leaving millions of fans behind, who would still swear by his music, dance, and charisma when he performed on stage.

No wonder Michael Jackson made history with his career in music, and this is why we are going to discuss some lesser known fact, about MJ that you probably were unaware of.

1. The unbeatable success of Thriller

When MJ came up with his very own album Thriller, there were no such heights of success that the album didn’t touch. It made a huge success that wrote history in the world of music. It received 8 Grammy Awards and sold 66 million units.

MJ was a huge fan of The Beatles, he not only bought a number of records of their song the Beatles itself. He bought 251 songs from The Beatles for $47.5 million. He later sold them to Sony for an even bigger amount.

With a record of most expensive video ever, Scream from MJ’s 1995 History album, made a history of most costly video ever made in 1995.

4. MJ had on stage accident of burning

Michael Jackson’s life changed when he signed up for Pepsi commercial in 1083. While he was performing on stage, during pyrotechnics his hair caught fire and within a few seconds, he had a patch in the center of his head. This is why he wore a wig for the rest of his life.

5. He bought a zoo for the love of animals

Yep, it might sound unreal but it isn’t. MJ loved animals, as much as he bought a zoo. His first album Ben is named after his pet rat. And you must remember the famous Bubbles.

For his love of animals, MJ adopted a 3 years old chimpanzee. He would love him and take care of him as his son. MJ shared his room, bathroom and even would eat dinner with Bubbles. He treated him like a stepbrother to his kids.

MJ was always speculated for becoming whiter in the course of his life. In 1993, in an interview with Oprah, he disclosed that he has vitiligo. Vitiligo is a condition in which the skin loses pigmentation. However, people didn’t believe it and continued to think that he bleached his body. But in 2009 after his death, it was confirmed by autopsy that he did have vitiligo, indeed.

In 1988 for the video of Smooth Criminal, MJ is seen doing a 45-degree leaning move that made his fans go head over heels for him. It turned out that it was a stage technique that he invented. He invented the shoes that would let them do a 45-degree lean.

9. MJ’s sister confirmed in two interviews that he was a pedophile

Michael Jackson was accused of child abuse and in 1993 his own sister La Toya said in an interview that she saw MJ giving checks to children’s parents. She also said that “Now you stop and think for one second and you tell me, what 35-year-old man is going to take a little boy and stay with him for 30 days?”

In a radio interview, Chief Administrator of London Hospital Medical College confirmed that MJ offered a huge amount to buy the skeleton of the Elephant Man. He went up to offer $1 million but they didn’t sell the skeleton at all. However, in the interview with Oprah, MJ denied anything like that to be true.