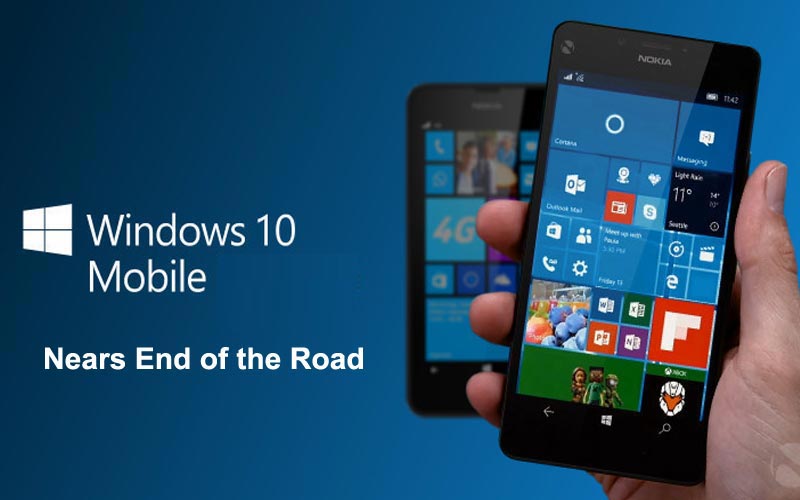 Leading IT company Microsoft has given an official statement whereby it has declared that Windows 10 mobile platform will be closed. In the statement released the company has further made it clear that people using Windows Phone should switch to Android or iPhone. The company will stop supporting Windows 10 and if the shift is not made to another operating system it could create chaos.

Windows 10 had once given stiff competition to Android and iPhone but now it is struggling to survive. The same information of its being shut down was given in its support page.

No matter what, I still love #WindowsPhone and been missing the lovely OS for many months.

Bring it on my dear @Microsoft

We are not happy that Microsoft are pulling the #windows10mobile , a lot of developers spent years developing software for #Windows10 platform and spend a fortune on the latest MS phones! personally got two 950 which I love, now in the trash!https://t.co/PhiMukTyvO#phones pic.twitter.com/ckmXPJQqiJ