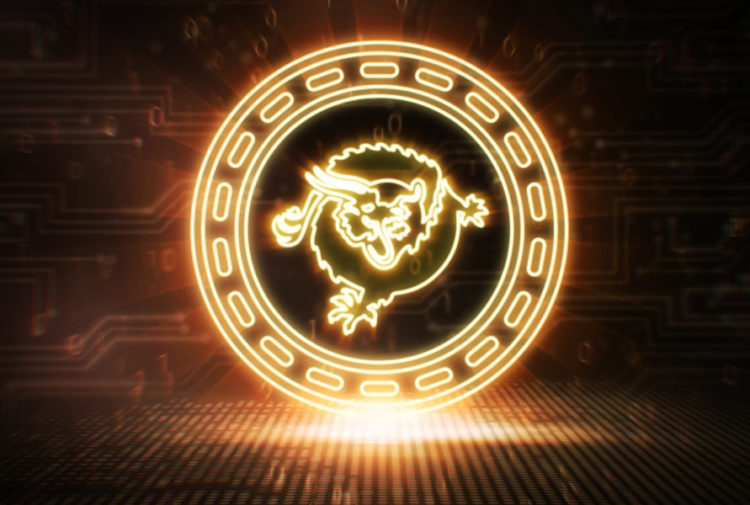 Recently, respected Canadian professional accountancy and business consulting firm MNP, released a report that utilized Satoshi Nakamoto’s whitepaper “Bitcoin: A Peer-to-Peer Electronic Cash System” as its foundation for comparing BTC and BSV. The analysis compared the two across many functional and non-functional areas to see which was more closely aligned with Satoshi’s original intent. In addition to the whitepaper, they reviewed all publicly available emails, forum posts, and original code left by Satoshi.

‘Current implementations (Bitcoin SV and Bitcoin Core) were compared against that original vision. Our findings indicate that Bitcoin SV is most representative of Satoshi Nakamoto’s original intention for Bitcoin,’ the report states.

In fact, BSV made recent history by successfully mining a 2-gigabyte block on the BSV blockchain which is the largest block ever mined on a public blockchain to date.  Currently, BSV is the world’s largest public blockchain by all major utility metrics, including data storage and daily transaction volume, scaling ability, and average block size.

‘Satoshi’s original vision of an electronic cash and payment system, as previously defined, implies the biggest limitation of BTC is the small block size and growing fees to send transactions,’ concludes the report.

The report also finds that BSV is the ‘greenest’ of the two blockchains. BTC energy consumption soars per transaction as the size of blocks is limited to 1MB on the network. With higher consumption comes higher fuel costs thus higher transaction fees as those costs are passed on to users. The amount of energy used per transaction on the BSV network will actually decline significantly as block sizes increase and more transactions are processed per block. Lower cost of operation generally equates to lower transaction fees which is true in the case of BSV.

BTC falls short of meeting the original Bitcoin protocol design capabilities in several ways. One reason is because it has disabled many of the original and critical opcodes throughout its development. Opcodes are one of the key building components used to build Bitcoin scripts. They are the building blocks that allow a developer freedom to create tools which allow users to have wallets, send transactions, and essentially manage their accounts.

By removing them, BTC has greatly inhibited or prevented developers from having that freedom for creating detailed and complex smart contracts. Bitcoin SV has re-enabled those original opcodes and has the advantage of writing complex scripting and creating effective smart contracts.

FTX: Everything You Need to Know About It

What is An NFT? How Does It Work?