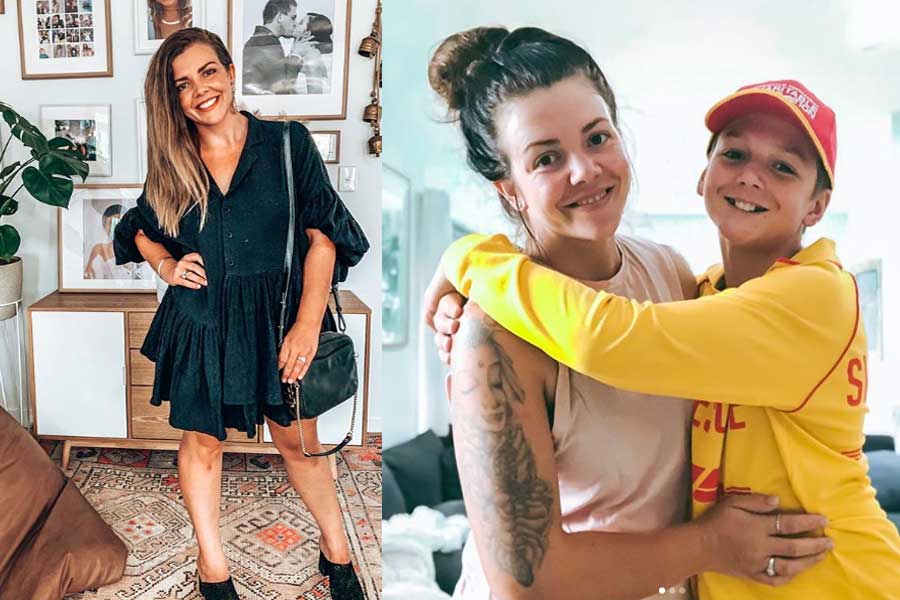 She is one woman from Australia who has created a 17 rule contract for her teenage son named Ayden (12 years of age) regarding the usage of mobile phone. You must have noticed yourself that how phones have become a boom as well as a bane in our society. Even if you take a walk around in your colony as well, you will surely notice how busy the world is and how addictive these phones are.

So the coolest thing what this woman did was, she made a 17 rule contract for her son so that she doesn’t restrict her own child from using the phone as well as can keep a check on her own child.

The contract with 17 rules can help to build your relationship with your child. 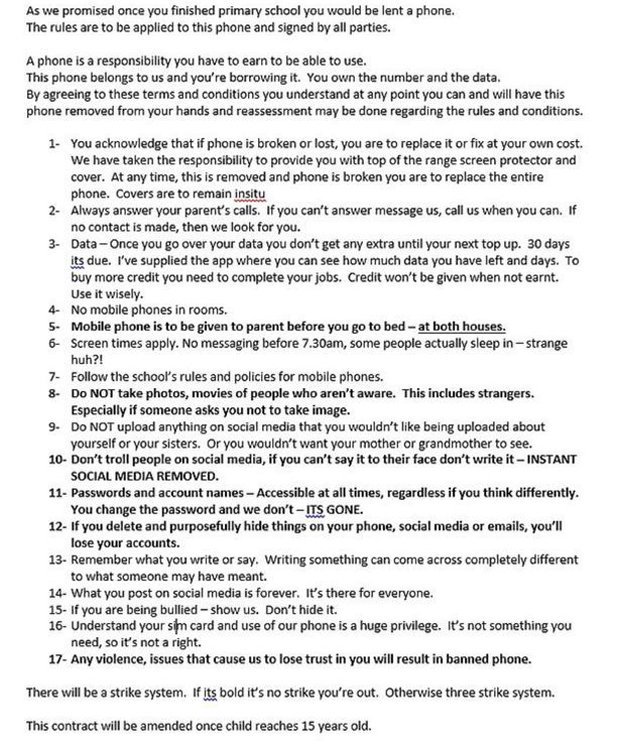 Well, the best part about this 17 rule contract is, it can be downloaded by other mothers too. Because being a mother, even you know that how the society has literally changed over the time and the upcoming generation are so adamant that if they need a phone, they surely mean it so why not be little cool and set up some rules.

These rules can be downloaded by other people too and you can actually make your child know what is important and what is not so important in this world of technology.

Few of the rules which are mentioned in the contract are:

Such rules help to build a good relation as well as the trust factor between a mother and her own child. Moreover, her son has agreed to all the 17 rules which are written on the rule book because even he knows that only after agreeing to all the conditions, he gets the access to use the phone.

Many mothers did download this rule book for their own children and saw the change themselves.

So what are you waiting for, Try downloading this rule book and being a mother, it’s very important to tell your child what needs to be done and what is not that important in this fast world?