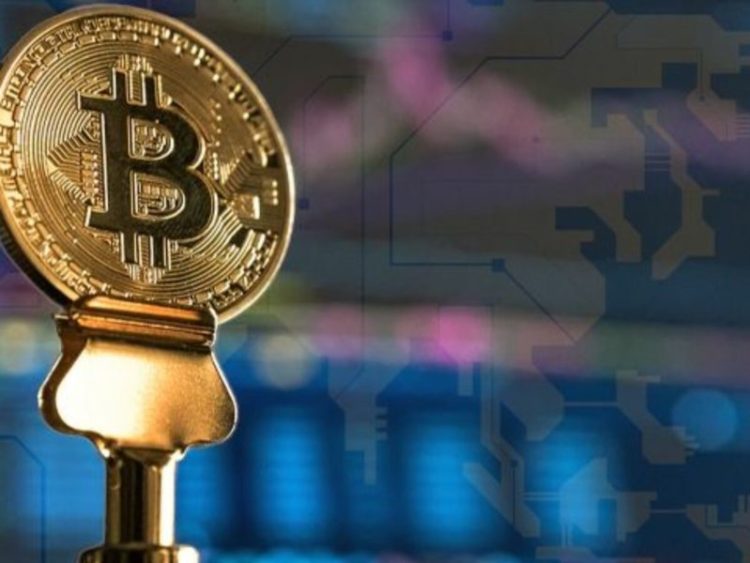 As a cryptocurrency, bitcoin has already baited quite the number of investors and sellers in the past 12 years, and therefore it has also prompted the same group to have many questions. From the past couple of years, digital currencies have gained quite a popularity. But with fame, also come rumours. And there are several rumours about cryptocurrencies, in general. There are several untruths, myths and rumours that are going on about cryptocurrency and we will try to debunk some of the most common ones here.

This is one the most common, oldest and sadly the most pervasive myths about bitcoins. Sure, in orbi network, you might be able to find anonymity and therefore people have tried to be used for illegal activities by people with nefarious goals in mind but the same can also be said about fiat currencies as well. The main reason why people think like that is that bitcoins do provide anonymity which is almost prevalent in every cryptocurrency and to be honest, bitcoin is a popular form of currency in black markets like SILK ROAD.

While it is true that bitcoins did provide aspects of anonymity to the criminals who conduct illegal business in the market, no one can really blame cryptocurrency for that kind of technology. The transactions done by criminals themselves were illegal and as much as the cryptocurrency had a rise in the black market, the same was being done with normal currency as well. But today, illegal activity with bitcoins have almost met their demise.

2. These Currencies Hold No Value

Cryptocurrencies sure are difficult to categorize, and in the U.S. the IRS have spent years determining how to use cryptocurrencies for tax purposes. Investors aren’t sure how they’d use the digital assets for any type of expenses. And all of these reasons have most probably led to the idea that cryptocurrencies are a fad and will probably not exist in a few years.

But in reality, cryptocurrencies have been gaining more popularity in the past few years and they have been set up in a way to avoid any risk of these things happening. As with any other form of currencies, bitcoins can be given in exchange for products and services, and they hold value.

3. Cryptocurrencies are not safe

As digital currencies rise to the top, there have been several cases of scams and thefts. And in many cases, these cryptocurrency exchanges were the targets of such attacks. secure online Bitamp bitcoin wallet can be perfect solution for such problems. In other cases, crooks benefited from weakness in wallets and other features of the cryptocurrency scope. Investors fretting about the protection of digital assets should remember that hacks, robberies, and deception can occur. But that can simply happen if the blockchain technology that these digital currencies are using are faulty in nature.

However, there are many ways cryptocurrencies can be safeguarded by investors. Also, an unpopular fact is there where many Governments and banks do plan on investing in cryptocurrencies because of the blockchain technology and the amount of security it can provide.

4. Cryptocurrencies are an Enemy to the Environment

Okay, this is a legit reason for concern because a lot of people think. After all, cryptocurrencies are used digitally, because of that mining has taken off because of the currency’s popularity. Each of the individual mining rigs also requires massive amounts of power because of computers and therefore, it does require a lot of electricity.

But, the value of mining for a cryptocurrency almost always outweighs the bonafide cost that is needed to achieve that mining operation. Many websites have started to put a limit to the amount of mining a person can do. Therefore, no more people will be able to mine for new tokens or coins, and so the costs of transposition for the same will be drastically reduced.

Now that the biggest myths have been busted, go figure how you want to mint on that currency!