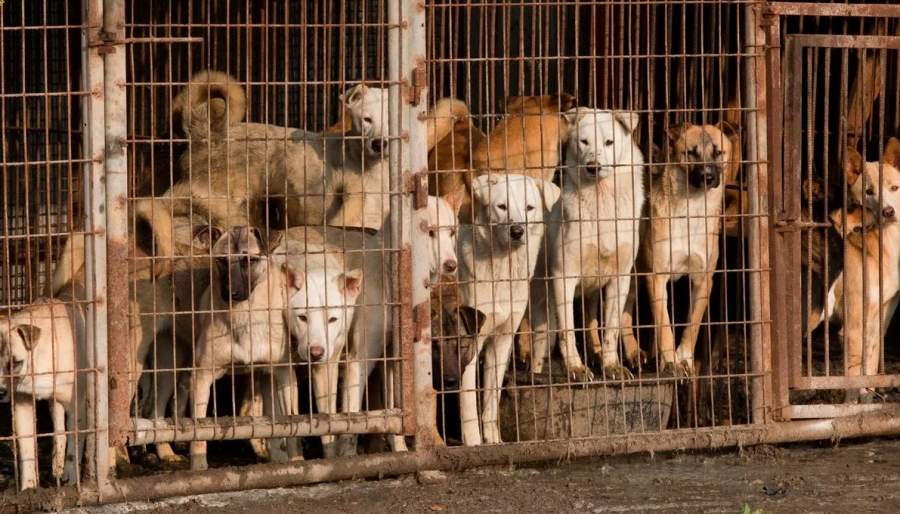 Recently, Nagaland has enforced a ban on Dog meat sales. This was already done on the neighboring state of Mizoram. Chief Secretary of Nagaland Temjen Toy through Twitter made a statement regarding the ban. He tagged Maneka Gandhi who was the former Union Minster now serving as the animal rights activist in the post.

A movement that led to the ban

For many days a movement to ban the sales and eating of dog meat was taking place in the state headed by the journalist Pritish Nandy. He asked many people to join the movement as many dogs are getting killed in the market for meat. Nandy asked the people to tweet the Nagaland Government to put an end to the functioning of dog restaurants, markets, and smuggling of dogs.

He also posted a sad picture of the dogs in sacks. Many netizens praised him for his move and supported him. The people living in north-eastern states have feasted on the dog meat for many ages. Now because of the ban, this business will end. It will save the lives of so many dogs. Mizoram was the first state to amend the law and make dogs unsuitable for sales and consumption. Now Nagaland also joined in the ranks to put an end to the dog meat markets and restaurants. It is good news for dog lovers all over the world.