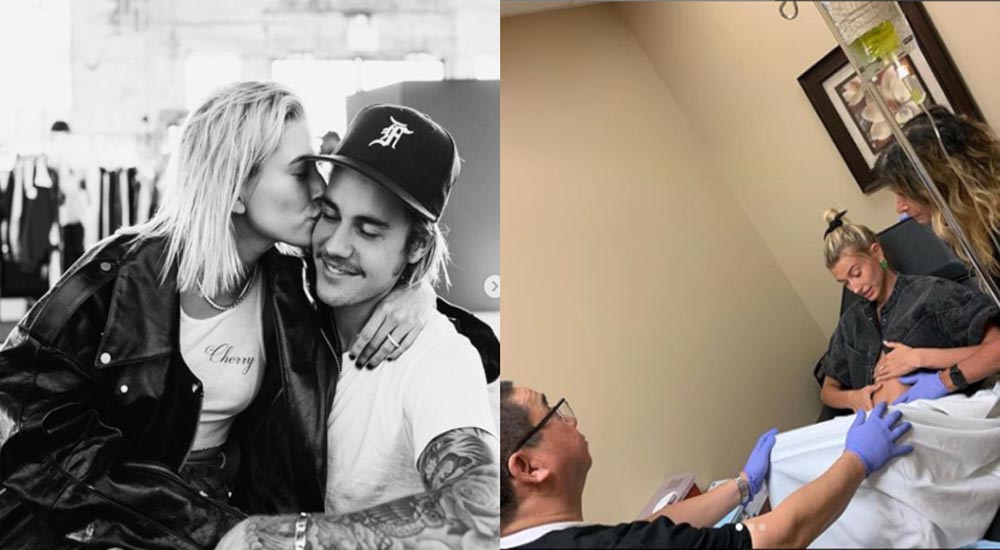 Many people nowadays are trying to trick their friends with a variety of April Fools’ Day pranks. But did you ever think that this can be really harmful to the people who are kind of sensitive? Yes! It’s good to play the prank on April Fools’ Day but you need to be very careful.

Seeing the situation, health experts have urged why they should never involve a faux pregnancy like that of Justin Bieber and Hailey Baldwin who recently shared fake pregnancy news on his Instagram telling that he and his wife are expecting a child together. But later on, it was revealed that it was a prank on his part.

On seeing his post many of them enjoyed but some got offended too.

To calm down the situation he apologizes with his fans for making such an announcement. He said, “He didn’t mean to be insensitive to those who can’t have children.

There’s always gonna be people offended, there’s also people who don’t take jokes very well, I am a prankster and it was APRIL FOOLS. I didn’t at all mean to be insensitive to people who can’t have children. A lot of people I know, their first go to prank on April fools is telling their parents they are pregnant to get a big reaction. But I will apologize anyway and take responsibility and say sorry to people who were offended. I truly don’t want anyone to be hurt by a prank.. it’s like when I shoved cake in my little sisters face for her birthday expecting her to laugh but she cried. You sometimes just don’t know what will hurt someone’s feelings not to compare pregnancy with cake in the face but it’s just to paint the picture of not knowing what will offend. Some might have laughed but some were offended .. I think With pranks u sometimes have to roll that dice. #prankster #dennisthemenace #sorry #truly

Managing Director of My Midwives, Liz Wilkes, explained MailOnline by saying that, “Women can be quite fragile regarding the issue of pregnancy and something like a faux pregnancy prank announcement on April Fools’ Day might be painful as it can hurt the sentiments of the people those who are struggling with infertility.”

Midwives have urged not to play such pregnancy pranks instead you should avoid this as it can save the life of many people, especially those who are suffering from some critical pregnancy issues or some sort of infertility problems due to which they can’t have children.

They have asked peoples not to share such news by saying that,” This is not an April Fools’ Joke! 1 in four of your friends will have lost a baby and 1 in 6 will be suffering from infertility”.

“Pregnancy is not a joke, be more creative this April Fools’ Day!”

In the year 2017, Kayla Lee Welsh took to her Facebook account to explain why the fake pregnancy pranks in not as funny as you think. She shared her tragic miscarriage story along with some of her photos of multiple pregnancy tests. She captioned her post: “This is why your April fool’s joke isn’t funny.

On sharing her picture on social media, where her eyes were badly swollen and how her heart has been broken when she got to know about her miscarriage. Is it then, where she said this is what exactly looks like and it is not all funny.

A normal person won’t understand how it feels like when your heart is broken and how you crave for someone whom you have never met before.

She further commented, “Please think twice before you post any fake pregnancy news on your social media as an April Fools’ Day prank just to trick your pals. Because it may seem funny to you but how it can crush someone else’s heart for eternity who are going through such kind of a pain since a long time.

So, guys give it a second thought before you try to pull out any prank on your social media and also judge its impact that it will be making on others.