Good News! Now Indians are Free To Visit Brazil Without Worrying About Visa 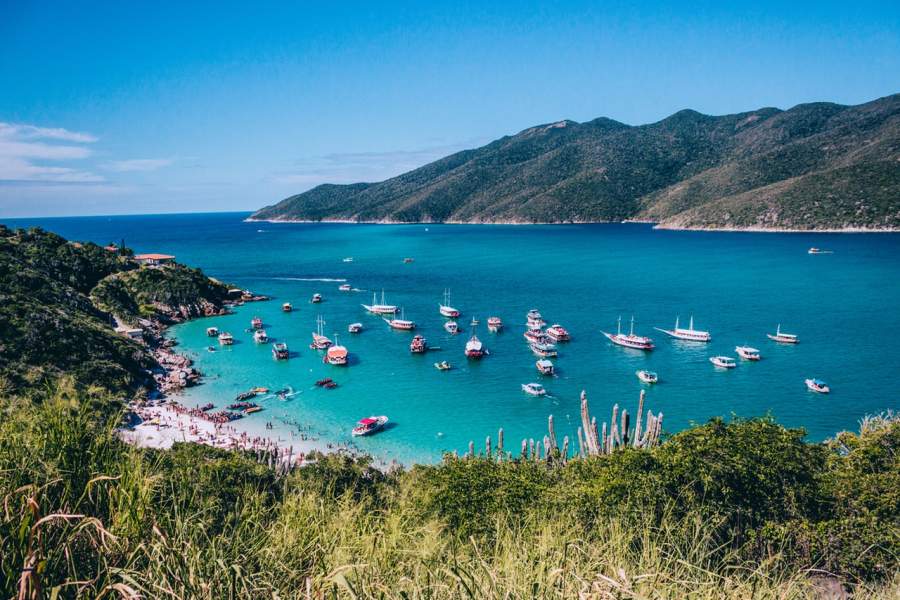 I have good news to announce to you all. If you were planning to visit South American country for a long time, now it’s the perfect time to pay your visit to Brazil which is well-known for its natural beauty and rich culture. In a bid to boost tourism in Brazil, it’s president, Jair Bolsonaro who have announced that Indians can now visit Brazil without worrying about their visas when he was on a trip to China. 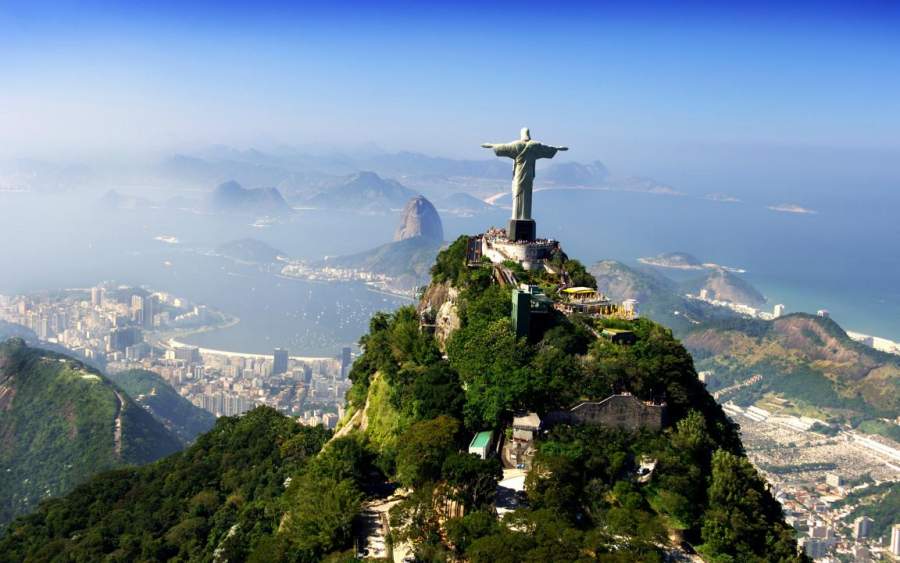 The announcement was made by him on October 24, 2019. Besides Brazil, the government has also extended this policy to other developing countries as well. Now, Indians would not be facing any difficulty while visiting Brazil and thus making their trip a hassle-free one.

Also read: Dare To Visit These 8 Most Dangerous and Thrilling Tourist Destinations in The World

Apart from India other nations were also relaxed for visa norms 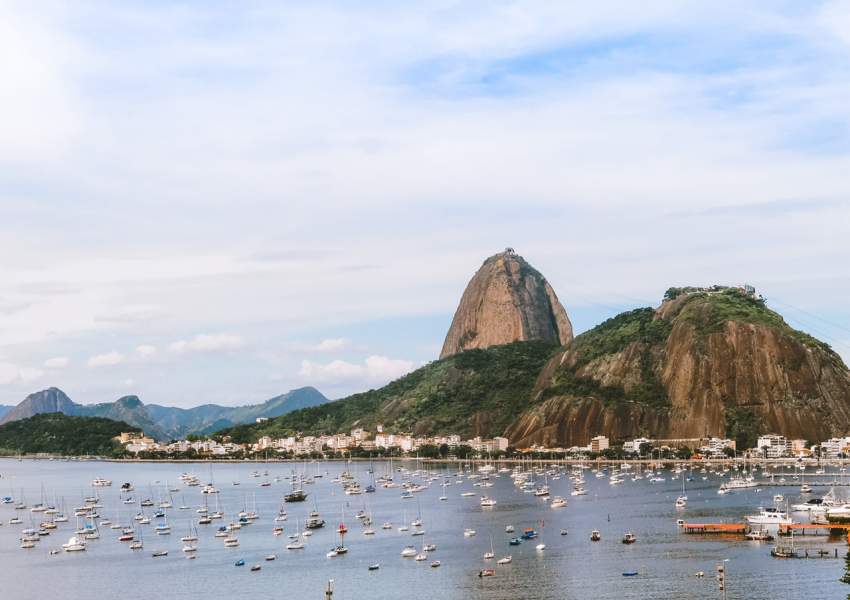 The move has come when Jair Bolsonaro was getting elected as the nation’s president at the beginning of the year. Previously also he cleared that the nation wants to relax visa norms for many other developed countries including Japan, Australia, the US, and Canada. He said visitors from these developed countries do not require a visa to enter Brazil for the duration of 90 days which can be further extended to another 90 days.

However, even after the announcement, these countries have not yet dropped their visa rules.

The initiative aims at promoting tourism in Brazil 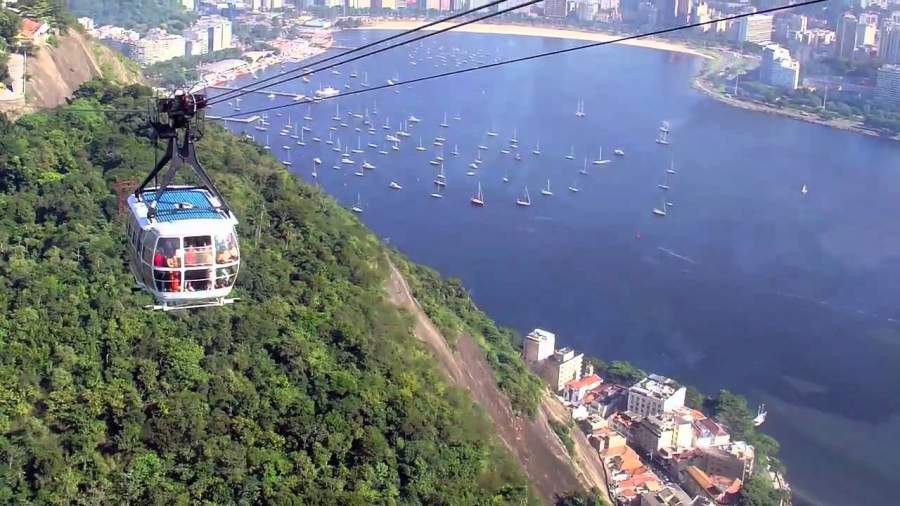 This initiative taken by the Brazilian government would help more Indian travellers to Brazil and promote tourism in the country. So, guys what are you waiting for pack your bags and head towards South America’s favourite nation, Brazil.

Also read: A Study Revealed That Travelling Makes You Happier and is Better Than Getting Married or Making Babies