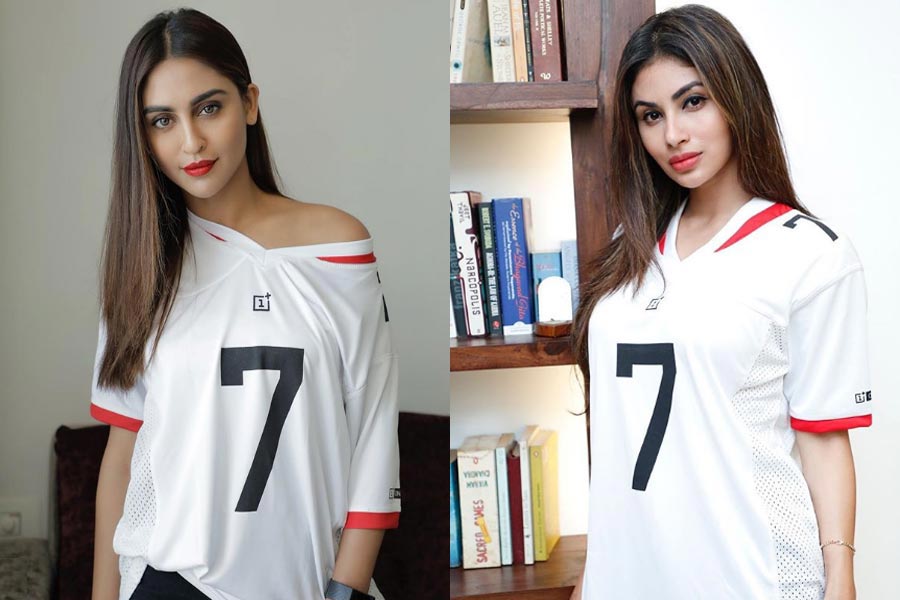 Earlier this week, Chinese smartphone manufacturer, OnePlus has announced the launch of its latest version smartphones namely One Plus 7 and One Plus 7 Pro. It has proved once again by capturing a greater share of the Indian market and creating a buzz over social media. It has attracted a huge number of audiences with the release of its latest smartphones.

Owing to the successful launch of its mobile phones, the company has also hosted a number of events across cities like Bengaluru, UK and US. For which the tickets were sold within a week before its release.

At its recently held event, the company has announced new wireless Bullets V2 besides launching its two flagship devices OnePlus 7 and One Plus 7 Pro. The people are going mad over the launch as they have shown a tremendous response to these products.

The company has brilliantly employed the power of social media to promote its product as it did earlier for which it got appraised from so many peoples. It has over 2.2 million followers over Instagram handle and 1.73 million users on the Twitter platform.

Further, it has also joined hands with Netflix India to release the first look of the much awaited Sacred Games season 2 to attract the huge number of people.

Not only this, but the company has also involved in blogging and influencer marketing to promote its brand among people.

For this purpose, it has also collaborated with some of the leading and recognisable bloggers, TV actors, models and influencers to stand out from the crowd in order to make a strong impact on the people.

They have includes some big and famous names like Mouni Roy, Urvashi Rautela, Rakul Preet and Kriti Kharbanda for blogging and influencer marketing of the brand.

While its social media has witnessed the presence of TV actors like Nia Sharma, Krystle Dsouza, Sayani Gupta, Siddharth Nigam, Krissan and Aly Goni among others.

OnePlus has undoubtedly made an impact over million or peoples through its recent launches. It looks like it is competing with leading Apple brand as its new model phones have similar features as an iPhone. So, what’s keeping you waiting go and grab your OnePlus Phone right now!

Tags: One Plus 7 is Creating Storm