Still Dreaming of iPhone, OnePlus 7 Pro is The New Phone You Can Buy Right Away 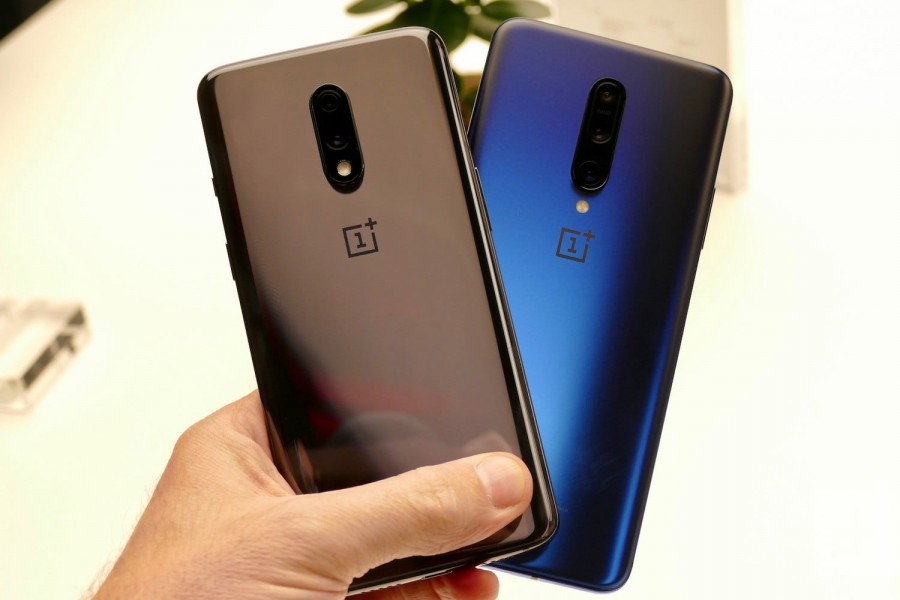 Since time immemorial, iPhone looks a dream iPhone for every individual. But with the launch of OnePlus 7 Pro earlier this week, you will be amazed to know that this phone has got some extraordinary features which were earlier found in those expensive iPhones only which many people could not afford.

Need not to worry now, as OnePlus 7 Pro is much better than iPhone X or iPhone Max and is cheaper than them. It has some exciting features similar to the Samsung Galaxy 10 and iPhones.

Have a look at some of outstanding features of OnePlus 7 Pro which will make you to purchase it right away.

Remember when Apple has announced long back in 2017 that it’s iPhone X will be featuring all screen design? That was all fake by now you must have realised that. But this new phone, OnePlus 7 Pro is a lot better than iPhone X or iPhone Max featuring all screen design and is cheaper than Apple’s iPhone X. The phone has a curved screen similar to that of Galaxy S10 with the slimmer bezels on either side of the phone.

OnePlus 7 Pro is the first phone which comes with a selfie pop up camera. When someone clicks a selfie this camera pops out of the phone and once you are done it automatically shuts down. It has one amazing feature besides having this pop-up camera and this is face unlock feature which you will find in iPhones only.

Now, this OnePlus 7 Pro has something which you will not find on any other phone as of now. The phone has been launched with a better and standard sensor as compared to OnePlus 6T last year.  Most of you might have experienced this feature in your Samsung S10, but many people complained that the sensor works very slow and takes too much time in unlocking the phone, But don’t worry this phone has a better and faster sensor.

This is one of the most interesting features of this OnePlus Pro flagship model. Apple was the first company to come up with this feature in its iPhone and now you will be experiencing the same feature with better 3X optical zoom which was not in the case of iPhone as it offered 2X zoom only.

6. Do Not Disturb Zen Mode

OnePlus 7 Pro has an amazing feature known as Zen Mode which the company has launched to take the do not disturb mode to another level, Once you activate the Zen Mode, you will not be able to use it for next 20 minutes so that you can relax without using your phone. However, you can still make and receive emergency calls and capture snaps after activating this mode.