This British Company is Offering Golden Opportunity to Earn Whopping Amount of Rs. 92 lakh for Giving Your Face to Robot 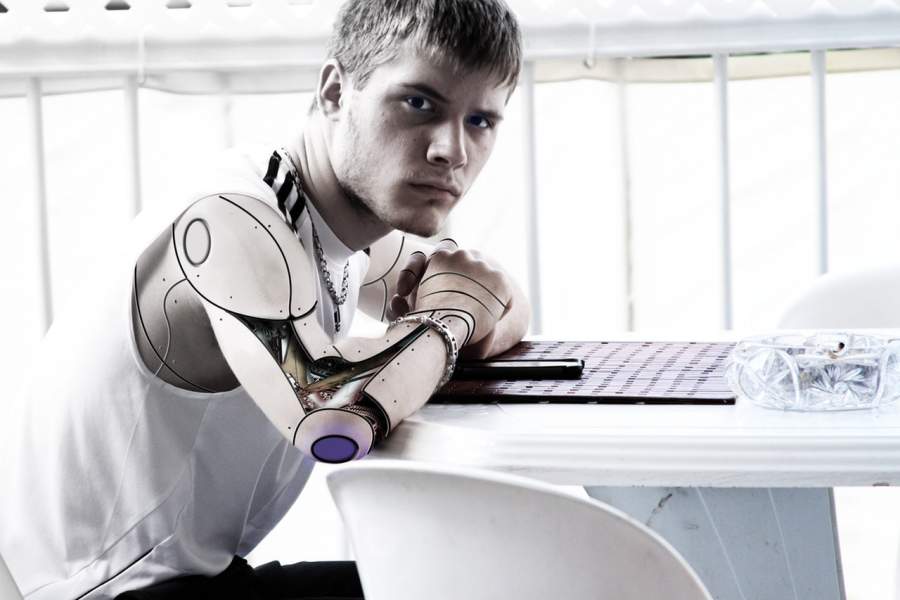 Are you willing to earn a handsome amount of Rs. 92 lakh just by giving your face identity to a robot? I think this is the best opportunity to become rich in a short span and that is by just doing nothing. Yes, you all have a very good chance to be famous and super-rich by giving your identity to a humanoid robot. The London based Technology Company named; Geomiq is offering this golden chance. Though the company has yet not revealed the name of the robotic company for which they want the identity.

However, the proposal will be made afterward to the individual whose face will be selected. Let’s look further and explore what proposal has been made by the company? As I mentioned earlier, London-based Tech Company, Geomiq is extensively searching for a human face for robots and it will also be giving a whopping amount of Rs. 92 lakh to the person who will become the face of the robot.

The company also has mentioned that the face they will be selected for this should be very kind and friendly. After the selection of the face, the company would further make an agreement for the face and then will pay the said amount. The company is making a robot that will look exactly like humans.

The Robot will be named as Virtual Friend

The company has itself mentioned that they are looking for a very different kind looking human being which should also be friendly. Interestingly, the robot will not look like a common robot; it will have his/her own identity.

The robotic company is working on this idea for 5 years

As per the sources, the robotics company has been working on this idea for five years by taking special precautions ensuring that the idea should not get leaked in any way. Have a look at what the company has said in its official blog-

The official blog of the company quotes, “The company is searching for a ‘kind and friendly’ face to be the literal face of the robot once it goes into production. This will entail the selected person’s face being reproduced on potentially thousands of versions of the robots worldwide”.