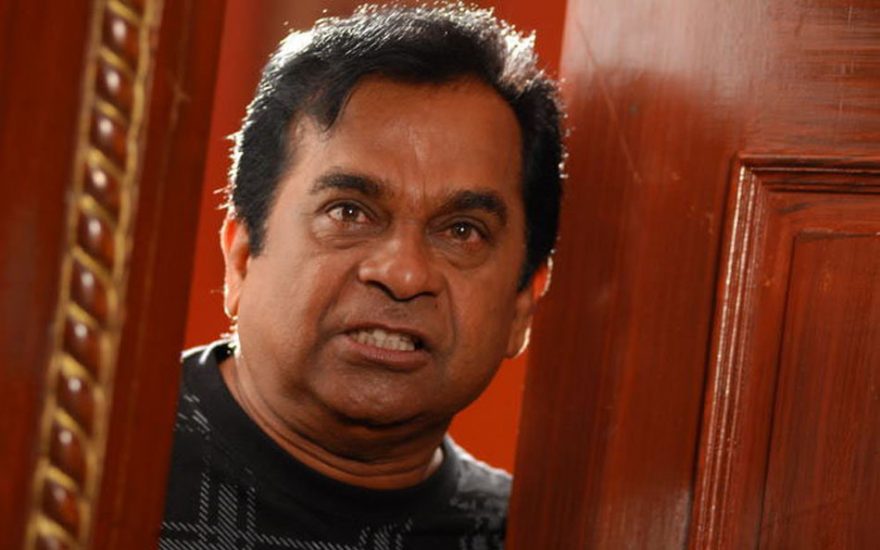 Popular comedy actor from South film industry Brahmanandam underwent a heart bypass surgery. The noted actor is 62 years old and happens to be the most sought after actor when it is about the films. He has worked in over 1000 films in Telugu and Tamil. His last film was Ravi Teja’s Nela Ticket and it was a stupendous hit.

The actor complained of some discomfort after which he was admitted to the hospital. The doctors performed several tests on him and concluded that he needed bypass surgery. The surgery was done on Monday and he is in stable condition now.

He is a legend in Tollywood and here are few facts about him: 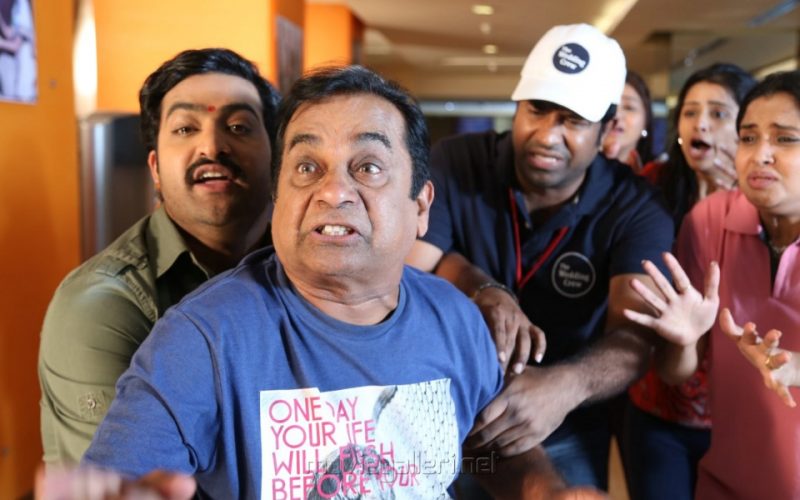 1. He holds the Guinness Records for the most film credits for a living actor. He has acted in over 1000 films.

2. He the king of comedy but in his free time he makes sculptures and even they are masterpieces just like his comedy.

3. He is a man of great skills the food prepared by him is loved by all especially Actor Ram Charan and Junior NTR.

4. He is a family man and loves to spend quality time with his family. He prefers staying indoor after 7 PM.

5. Padma Shri Brahmanandam Kanneganti has a huge life-size picture of director Jandhavala Subramanya Sastry who had launched him in his first film ‘Aha Naa Pellanta’.

6. He is one of the most highly paid comedy actor in the Indian Cinema.

7. He was born Sattenapalli, of Andhra Pradesh and earlier, was Telugu lecturer in Attila.

8. He married Laxmi and has two sons. He is also grandfather to his elder son’s Raja Gautham’s son.