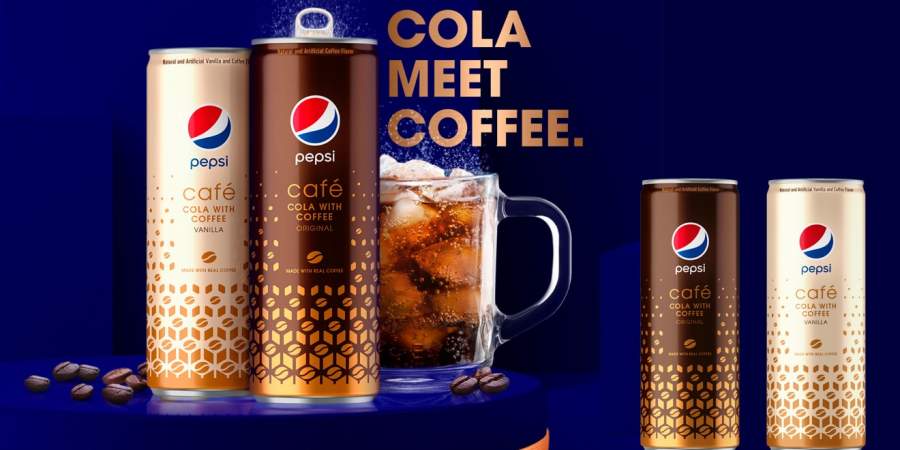 Pepsi is one of the most loved brands in India. No one can’t imagine having their Chinese food or peppy pizzas without having its sip. Now, Pepsi has announced that it is going to launch one of its caffeinated beverages and i.e. coffee flavoured drink with twice as much as caffeine.

Pepsi is planning to launch Pepsi Cafe which will come in both Original and Vanilla flavour during the next year. Pepsi Cafe is a cola-forward beverage with the taste of roasted Arabica coffee flavour and nearly twice as much caffeine as compared to the regular Pepsi. It looks like they have come up with a new way to boost stagnant soda sales as people look for a mid-day energy boost. The drink will debut in April and is expected to give Pepsi a tough competition in this competitive era.

Coca-Cola Company has also a similar product ‘Coke Plus Coffee’

The Coca-Cola Company has also a similar product called Coke Plus Coffee which is widely available in the international market but the U.S. markets haven’t announced its launch date. They are hoping to do it soon.

To this, Pepsi’s VP of marketing Todd Kaplan said, “We want to be first to market, and launch this really in the right way,”.

This is the first time colas have been infused with extra caffeine, Pepsi gave it a try in 1996 with Pepsi Kona which is another soda/coffee hybrid. Coke tried Coca-Cola Blak in the year 2006 which was discontinued two years later and Jolt Cola from an independent company made its debut in 1985.

The new recipe was developed over 1.5 years which starts with a cola taste and ends on coffee. The company has said that their new product will be launched in, limited quantity at first go but at the same time, they are also hoping to make it a hit and available for all year round after testing the product in the market. However, the launching of this new product is an ongoing effort by the company to widen its appeal through new products and acquisitions.