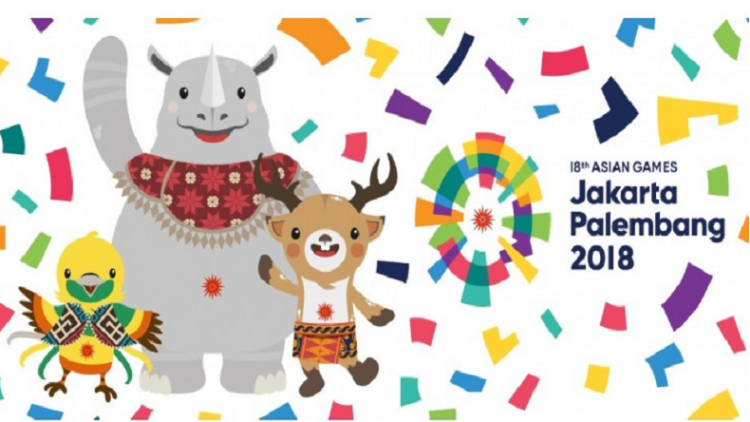 After losing the Bronze Medal match against Altantsetsegiin Battsetseg at the 2018 Asian Games in Jakarta – Pooja Dhanda has again missed a chance to show to the world that she has all the skills to do anything in the brick-and-mortar world of wrestling. The 24-year-old was so confident of winning a medal for India at Asian Games but failed to deliver in the end.

There is no doubt that the stage of Asiad Games is the best as far as showing your worth for the Olympic Games. However, it doesn’t mean displeasing at 2018 Asian Games will be the end of Pooja’s tenure. Because following the game of wrestling fewer times, only some handful of people know how good Pooja is.

Before the Pro Wrestling League season three, which happened in the month of January this year, no many had seen the girl from Haryana. However, after beating the stars like Marwa Amri, Odunayo Adekuoroye, and Helen Maroulis – the 24-year-old made it too clear that she is the one to look for. NCR Punjab Royals player became the poster girl. Many were expecting Pooja to win the Gold Medal at the 2018 CWG and 18th Asian Games in Jakarta. While in Australia, Pooja managed to win a Silver after losing the match against Odunayo Adekuoroye. On the other hand, she failed to win any medal for India at Asian Games. Maybe in the coming PWL season, Dhanda can knock over every blade of grass to regain her full power and strength in order to conquer at the Olympics and Asiad Games. The 2018 Asian Games didn’t flow like a river. Still, It doesn’t mean that this is the end.

At the one end, the format of PWL suites the style of Pooja fantastically well because of playing one bout on a day. At the other end, every other major competition demands five to six bouts in order to win a medal. Like the fans have just seen at the 18th Asian Games in Jakarta. Taking the reference from the world’s richest professional grappling league, it is more than clear that when it comes to playing long; this Indian star fails to win the bouts. In the beginning, Pooja did well for India at Asian Games but failed to win the following bouts afterward.

Every athlete wants to become the will of the wisps and to reach that level; practice becomes the key to success. The Haryanvi girl should remember what happened to her at 2018 Asian Games to make her stamina much better than one could ever imagine. Not winning a medal once doesn’t mean that it will never come. The age is with her, and she can win the Gold Medal for India at the 2022 Asiad Games, which will happen in Hangzhou, China. At the age bright of 28, the grappler from Budana can grow the chances of India at Asian Games. The 18th Asian Games in Jakarta is showing the development and power of India. Adding others, who failed, will surely increase the value of a nation.

Facing Kaori Icho from Japan, Valeria Koblova from Russia and Marwa Amri from the United States of America will be as hard as climbing Mount Everest for the Indian grappler as they are the top-top nemesis in the weight category of Pooja (58kg). The challenge there will become too hard to adjust for her if she denies learning from her happened crashes. Other than Pooja, the 18th Asian Games in Jakarta became a fantastic show form some Indian wrestlers. However, the show remained lackluster for Sakshi Malik. The 2016 Olympic Bronze Medalist Sakshi Malik also failed to win her Bronze Medal match at the 2018 Asian Games. Before coming to Indonesia, Sakshi had managed to win a Bronze at the 2018 CWG but failed to repeat the story for India at 2018 Asian Games. Vinesh Phogat and Bajrang Punia, on the other hand, made the country’s tricolor sky high. What makes the thing even better was Vinesh’s performance, as she became the first Indian woman wrestler to win a Gold Medal at the Asiad Games Pooja Dhanda can do in the coming future what Vinesh and Bajrang have already done for India at Asian Games.