Popular Universities in Australia and What Makes Them a Top Choice 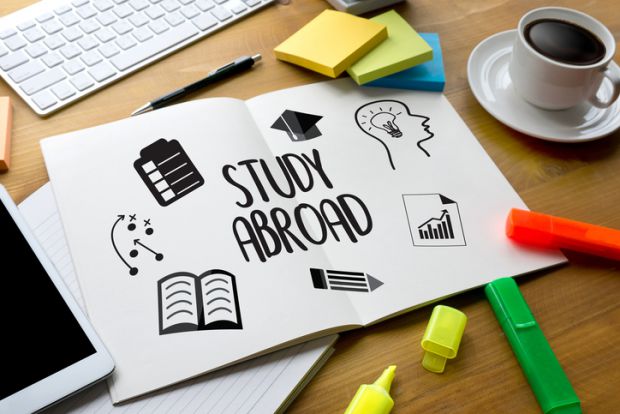 There are many things that can make a country great. It can boast amazing nature, heroic past or economic growth. People will form their opinion about the country based on their preferences. However, there is one, universally accepted criterion that we can all agree on: education. If there aren’t right educational opportunities for young people, they’ll flee to other parts of the world, where they can find what they have their hearts set on.

This causes major problems since it’s only through education that a country can actually develop. It was long ago that Australia understood the significance of providing top-quality education to both Australian and foreign students.

If you’re one of those who wish to exploit the benefits of studying abroad, make sure you take these great universities in Australia into consideration. After all, eight educational institutions from down under are in the first 200 universities in the world. This just goes to show that Australia is definitely a country where you can receive an excellent education.

Let’s start with the most popular destination in Australia, which also boasts the oldest university in the country. Not only does it combine amazing traditional architecture with a state-of-the-art approach to teaching, but it is one of the favourites among students from all around the world.

The helpful staff is here to answer any question you may have about the admission process. Or any other aspect of student life for that matter. The university fosters the spirit of giving back to the community. Furthermore, many scientists and researchers from the University of Sydney have been supporting the community.

The teaching staff is also spoken highly of and with almost 300 overseas exchange programmes available. This institution is definitely a strong contender when it comes to choosing your university. 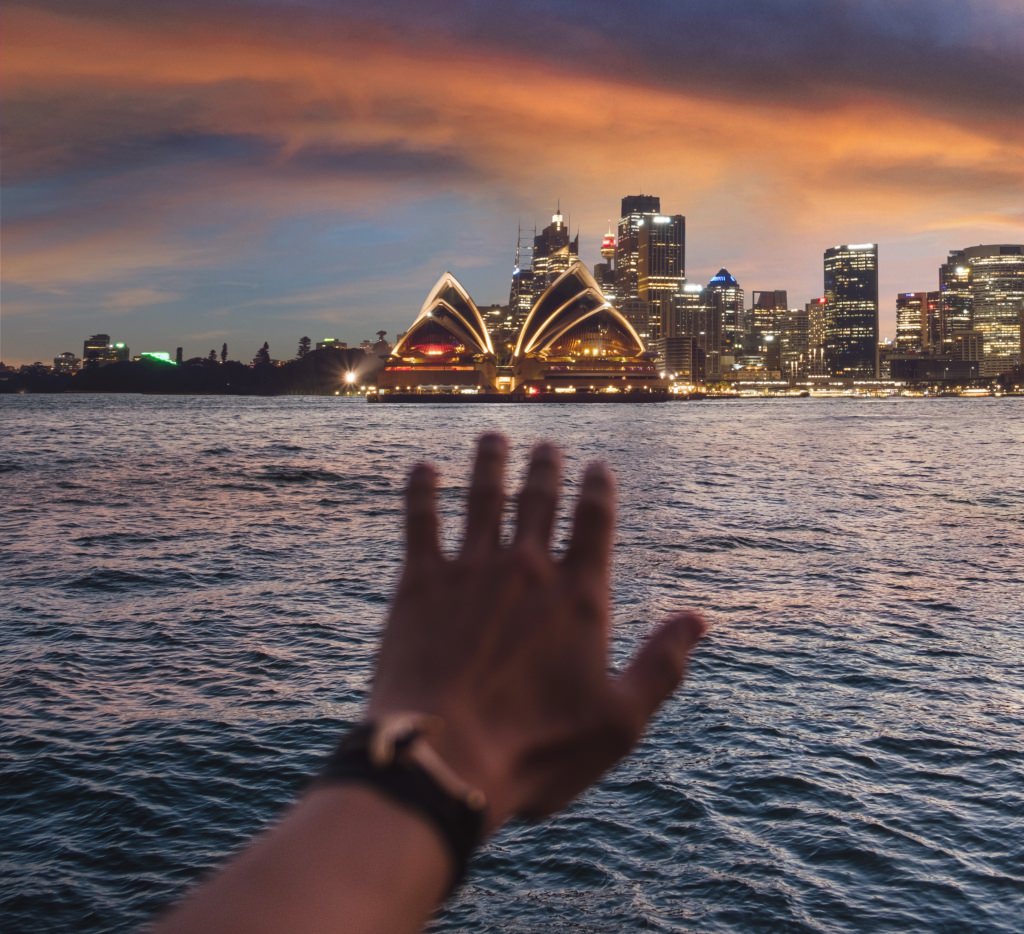 Next on the list is this famous university that is among the best-ranked ones in the world. You have to meet a clearly defined set of entry requirements, including those related to your background, grades and other significant circumstances in your life. If you are an eligible candidate, you should look into various scholarship options if you can’t afford the fee, because studying here will most certainly give you some advantage in your future career.

What awaits you are students from all over the world, memorable courses and lectures (some even held by Nobel Prize winners). You also have an opportunity to take a look at useful Melbourne Uni past exams, which should give you a taste of what is expected of you. So, for a combination of amazing education and multicultural environment, look no further than the University of Melbourne.

Another famous university in Australia is the University of Queensland, whose motto promises knowledge and hard work. Like all other reputable institutions, this university also offers various scholarship options and financial aid. In addition, the staff is always there to help you with any inquiry you may have.

Students who take into account both non-negotiable and optional factors find that the University of Queensland provides excellent value for money. This place is also full of students from well over 100 different countries. This further suggests you’ll be able to learn a lot about their cultures.

Moreover, you’ll make some important friendships and contacts and, above all, widen your horizons. The University of Queensland prides itself on former students, such as one Nobel laureate, two Fortune 500 company CEOs, Oscar winner Geoffrey Rush and poet Bronwyn Lea. 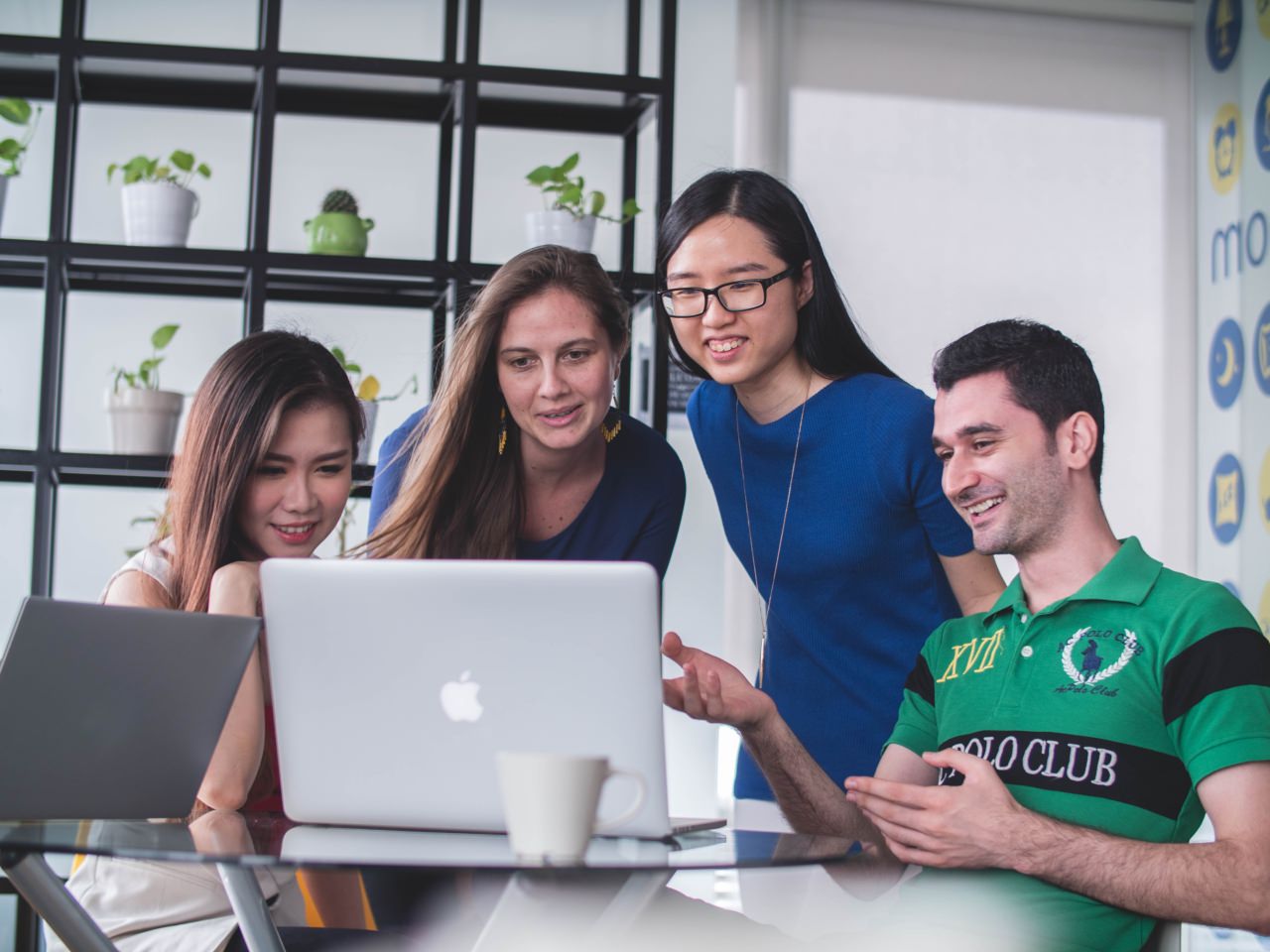 Photo by Mimi Thian on Unsplash

When it comes to the number of Nobel prize-winners among the faculty and alumni, not many universities can compare to this one, established in 1946, as a postgraduate research university by the Parliament of Australia.

Their dedication to excellence is confirmed by the fact that this Nobel laureate, Brian Schmidt, who won the 2011 Nobel Prize in Physics for providing evidence that the expansion of the universe is accelerating, is among those in charge of running this institution.

Monash University in Melbourne, Victoria, got its name after engineer and military leader Sir John Monash, which made it the first university down under to be named after a person.

With more than 40,000 undergraduates and another 20,000 graduates, the university has five bases in Victoria and one in Malaysia. The list of alumni includes Nick Cave, Booker Prize-winning novelist Peter Carey, and playwright David Williamson.

These are just five of the most popular universities. They provide both excellent educational programmes and opportunities for students to rub shoulders with people with similar interests from around the world. These two aspects are probably the most important ones and Australia excels when it comes to providing them.

Tips and Tricks To Prepare for The Gamsat Exam

Is ZLibrary a Scam or Legit? A Comprehensive Review of ZLibrary

How To Order An Essay Online