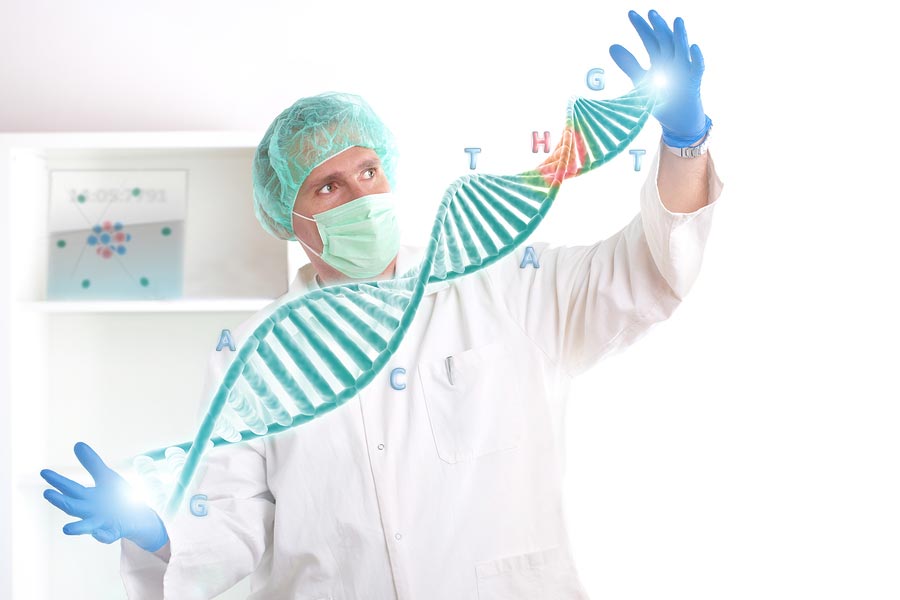 These days we can find that so many individuals are suffering from the diseases that cannot be cured easily by using just medicines. Therefore, to make our lives much easier medical scientist and researchers are trying hard and have put a lot of efforts in the development of some of the greatest ideas and developments in the field of medicine and healthcare which would give us a glimpse into the future of medicine.

Let’s have a look at some of these technological advancements in the area of medicine that is surely going to change our future making us healthier and disease free.

Zoltan Takats of Imperial College London has developed the intelligent surgical knife (iKnife) which works by using an old technology where an electrical current heats tissue to make incisions with minimum blood loss. Using this intelligent iKnife surgeon can determine whether the tissue is malignant or not on a real-time basis.

If a surgeon makes use of this iKnife, it could help them a lot while performing any major and critical operations which would help them to significantly reduce the duration of the operation.

The digital contact lens patented by Google aims to change the level of diabetes management by measuring blood glucose levels from tears. At present, the prototype is going through some standard tests and vigorous testing to help patients who are suffering from diabetes.

Meanwhile, a clinic in Germany has also started its experimentation by making use of augmented reality on iPads. This will help the surgeons to have a look at anatomical structures without opening organs thus saving their lot of time.

3. A gel that instantly stops bleeding

Joe Landolina at New York University has discovered a plant-based polymer which is capable of getting the blood to instantly stop. A gel which is termed as “VetiGel” turned out to be a life-saving product which is currently being developed by Landolina’s Brooklyn based company, Suneris.

4. A low-cost incubator for premature babies

An MBA student at Stanford Business School, Jane Chen has developed an affordable and easy to use an incubator for premature babies that would help save the life of premature and low-weight infants from neonatal hypothermia.

The prototype looks like a small sleeping bag which makes use of a wax-like substance to maintain a warmer and safe temperature.

5. Emergency triage in an app

Mohammad Dalwai who is a South African doctor has co-founded a mobile Triage App that aids medical workers and helpers such as nurses to ask a series of standard triage questions with the patients about their injuries and illness.

In addition to this, he is also working towards the development of a TB and HIV Clinical Guide App which provides guidelines for healthcare workers treating TB and HIV patients in South Africa.

Medical researchers and scientists have developed an antibody from llamas to provide protection against seasonal flu. The way they have designed and developed this prototype that you don’t even need to inject yourself.

You just have to go through an intra-nasal administration at the beginning of the year in order to safeguard yourself from catching seasonal flu which could prove fatal for your body.