Watch Out for The Prime Mobile App Development Trends 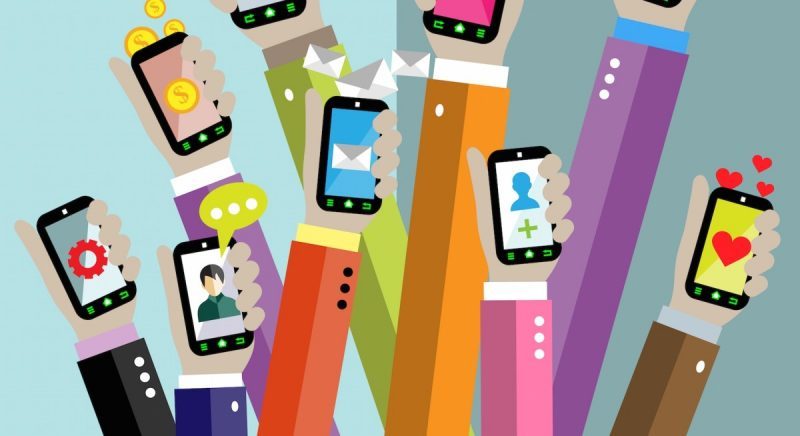 Android application is regarded as one of the prominent operating systems for mobile devices. It is also considered to be the cutting edge technology of mobile computing. The platform of Android is based on the Linux operation system and has been developed by the tech giant-Google. The user-friendly navigational architecture and immersive user experience have made Android widely popular among the users. Smartphones have become utility devices as they are used as a means for communication and entertainment among people of all age groups. Native app development is really a tricky affair. With the revolutionary changes in the field of science and technology developing of mobile apps has become highly competitive.

An app development company has to know the tastes and preferences of the existing and potential customers along with appropriate uses of technologies to deliver unique and attractive services. This article will deal with some major trends in Android technology which can deeply influence the users’ perspectives.

Following are the noteworthy trends

Android phone users are quite familiar with the instant apps aspect. Google mail, Google drive are the two most common examples of instant apps that are available in the Google suite. These applications come free of cost in your Android device. But you have to remember that these apps cannot be uninstalled. You can take all the advantages of working with these apps as it can help you do things faster and conveniently.

This concept will first assess the way by which you use the apps and will then guide you to make the best uses for meeting the desired purpose. The predictive text feature is the best example of machine learning.

Have you ever faced problems while trying to open web pages on your mobile? This incident still happens but has majorly become a thing of the past. The work of the AMP project is responsible for this. AMP is an abbreviated form for Accelerated Mobile Pages. It helps in dealing with online content that works well for internet browsers of different operating systems and mobile phones.

The developer of Android-Google runs the Google AMP Cache for the AMP project. AMP cache is defined as a program that helps in creating and storing versions of websites automatically. It can also run on various coding languages. The main task of the AMP project is to make more web pages compatible with mobile devices.

The cloud concept is a new way of accessing and storing information. It is very helpful for mobile technologies as it makes storing safer and occupies less storage space on your mobile. Using the Cloud technology your mobile device can acquire all kinds of information including those in the Google suite and the instant apps.

This technique helps in providing high-end security to your mobile data. A series of discrete units of information is called a blockchain. Because of its distributed nature, it is really impossible to change the chain discretely.

With the rise of mobile technology, the Internet of Things has become quite popular. This technique has enabled the devices to communicate with each other easily. The possibilities with this technology are limitless. For instance, it can be used to unlock doors. Also, you will receive notifications, when the food quantity gets reduced in the refrigerator. IoT has got a bigger potential than Android. But when attached to mobile phones, Android started getting attention.

Due to this, Android has come up with ‘Android Things’. Using this program, an Android developer can build apps for communicating with other devices. Android Things has a library of basic coding which helps in making apps compatible with IoT technology.

The trends discussed above have been phenomenal in enhancing the attributes or features of modern-day smartphones. These trends have not only made data storage and information sharing safe and convenient but have also enabled the users to avail high-end security in safeguarding confidential information.

Also read: How Does GPS Work on A Mobile Phone?