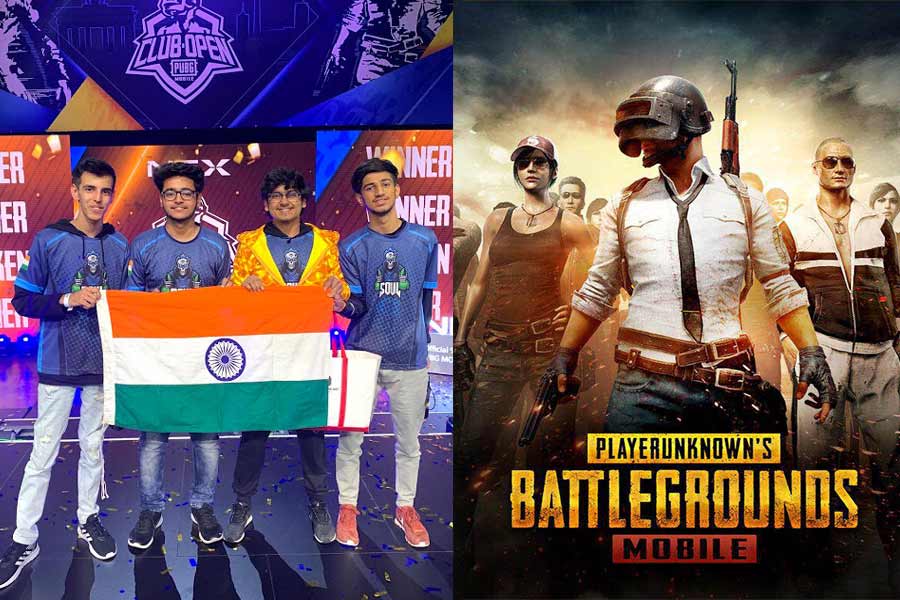 PUBG is one of the most popular games available right now. It has gained such a huge fan base in such a less period. Many of the esports lovers are there who even want to play this game on a professional level. Recently, one of the biggest global events of 2019, PUBG Mobile Club Open Fall Split 2019 was organized by Tencent Games. Two spectacular teams have taken the part in the esports namely, Entity Gaming that took the top spot and SouL was on number second. Both teams will play the global finals which are supposed to hold from November 29 to December 1 in Kuala Lumpur, Malaysia.

Apart from them, three other teams namely Team Synerge, Team INS and Team IND will also get the chance to enter finals if they can win. Keeping all this aside, what attracted most to the crowd is the shocking announcement by Team Soul’s Naman Mathur AKA Mortal to donate his prize money to the Indian Army.

Mortal has announced on Facebook in a post to reveal to the world about his decision to pledge all his winning money to the Indian Army. They have also congratulated the competing team for their strong performance at the PUBG event.

In a post, Naman Mathur said, “I would like to dedicate our qualification into global to the Indian Army and will be donating the entire amount of my share to the Indian Army.” “We finished second and were a little short on the possibility of retaining the championship…but as I always say, we learn from our mistakes and try to Improvise,”

Naman thanked all his fans for the immense support they have given him in the stadium. Read his full message here.

Team Soul from India qualifies to compete at the global level

Team Soul is one of the most successful teams from India to win this tournament. They have qualified for Fall Split Malaysia where they will be representing India at the global level along with few other teams who will be competing against each other.

The event will take place in Kuala Lumpur

The upcoming event will take place in Kuala Lumpur from November 29 and will run till 1st December. We wish all the best to Team Soul and Mortal to give their best shot at the competition.