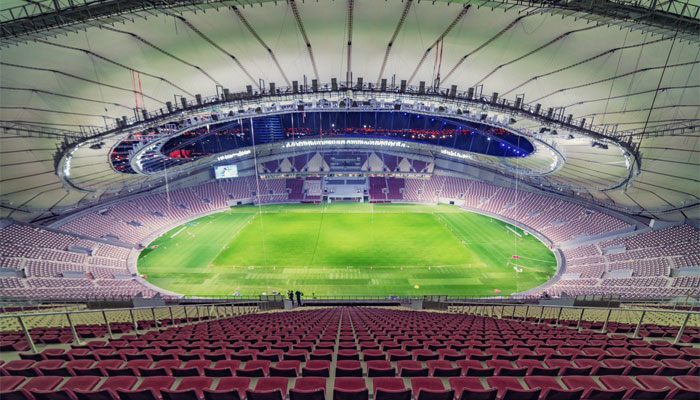 We need not mention how crazily people look forward to the Fifa cups. Football isn’t a game, it has become humankind’s as eternal part of religion is. When we are talking about FIFA we cannot skip talking about huge stadiums where the games take place. And for 2022 we are going to have a new and much-anticipated pitch at the Khalifa International Stadium. Yes, first fully air-conditioned FIFA stadium is all set to have games in 2022.

Here is all you need to know about the Khalifa International Stadium that we will witness during the final match of the biggest domestic cup, The Emir Cup.

Also read: Ranking 4 of The Best Stadiums in The NFL for Fan Experiences