Rajkumar Hirani #MeToo Case: A Strong And Clear Message From Bollywood As How to Deal With The Misconduct 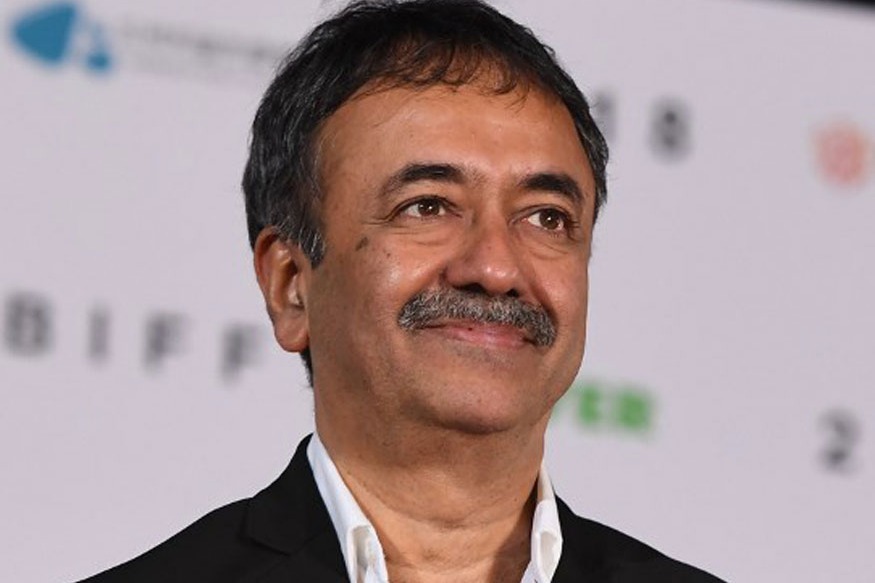 The #MeToo movement was a revolution and it took the Bollywood by storm. The actress Tanushree Dutta accused veteran actor Nana Patekar of sexual misconduct while shooting for a music video 10 years ago. This actually made many other women from the industry to come forward and share their stories of sexual misconduct. As per Bollywood work ethics, it needs ways to deal with this situation.

A few days back a woman who was in the team of Sanju accused director Rajkumar Hirani of repeated sexual harassment for six months post-production period that is from March to September 2018.

The lady has sent a mail marked to Vidhu Vinod Chopra, his wife, and journalist Anupama Chopra his sister and director Shelly Chopra and scriptwriter Abhijat Joshi, she has made a bold remark saying her ”mind, body and heart were grossly violated.”

The lawyer of Hirani has defended the man and said the accusations were stated to be “not only false but malicious and defamatory”, quite many celebs from Bollywood have defended Hirani, including Javed Akhtar, Arshad Warsi, Dia Mirza, Sharman Joshi, and Boney Kapoor.

Also, a female cast from the film Sanju, Karishma Tanna, called the accuser ‘immature’. She claimed him to be a respectable and veteran director and producer, and he doing something like this is impossible. His words were in complete defense of the director. Not only this she even claimed it to the fault of the victim as there was the option of saying ‘NO’.

Comment from another lady is the example that Bollywood is not dealing in the aptest way with these allegations. It should be kept in mind that because someone is ‘respectable’ and ‘refined’ does not prove that the person is not capable of sexual misconduct.

People are defending Hirani because they cannot believe that he could do this but this discredits the accused. This means that a powerful person has been proved innocent just because he was powerful and you allowed no investigation. This will condemn and spoil the whole movement and justice will never be achieved.

This has to stop. The celebrities need to stop defending the accused. This does not mean that there are no false stories but the way of supporting is wrong.

Until an investigation has not been made passing any judgment would be wrong. Support the victim do not shame them, listen to their story and let there be an investigation after which render your support, ask them to take the help of law and order.

File a police complaint and let the police do the investigation. Vinod Chopra and his wife have given out a clear message that such things will not be accepted and they are in support of the accused and have offered her to set up an internal complaints committee.

The Chopra couple will support the accused and have asked to get professional help to deal with the trauma. However for the promotions of their upcoming film Hirani’s name has been dropped. It was a joint venture.