Rakhi Sawant is Getting Married to Deepak Kalal, Lets Know About Him and Reality of This News 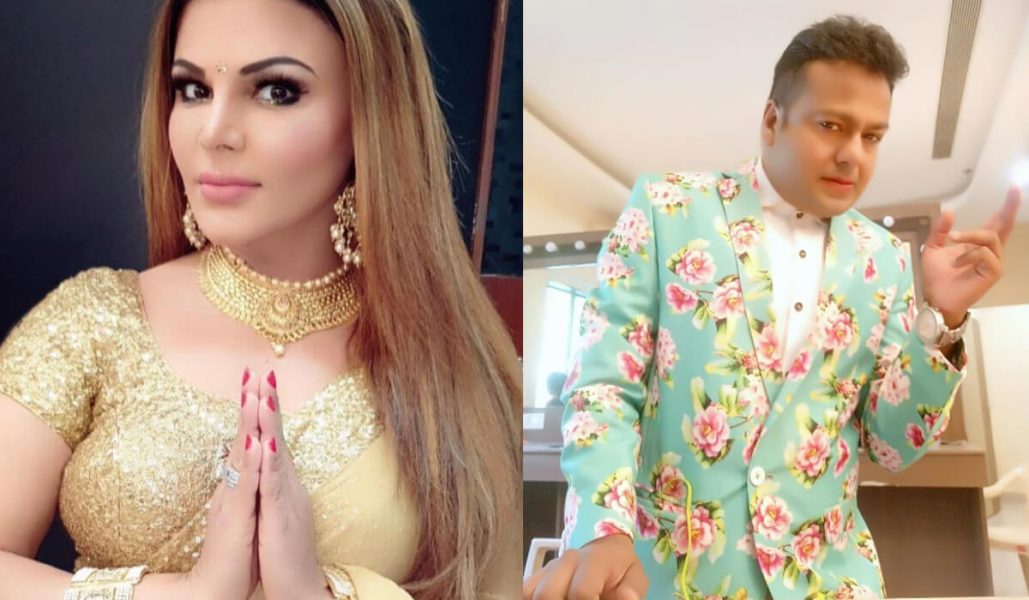 Rakhi Sawant has maintained her buzz of crazy news and videos on social media by bringing out various topics to keep her name going in the news. She has posted a lot number of weird videos and also some talking videos which have popularized her on the internet so much. She has recently announced another thing which has taken us by shock and we are still doubtful about the reality of the same.

Rakhi Sawant has recently announced that she is going to get married to Deepak Kalal.

We have all seen Deepak Kalal in India’s Got Talent. We all know him from there, but who is he actually and what is the story behind the marriage and the rest of the stuff.

Deepak Kalal is an internet sensation. His pictures and videos on social media are no less. Both of them taken the internet to another level of entertainment and posted stuff which is beyond imagination.

Rakhi Sawant has made a lot of videos on the internet recently which said that she liked Anup Jalota and also wanted to take a shower with him. She ridiculously also spoke out that she wanted to donate her breasts.

She has been a former star of Bigg Boos and what all she is up to with all this stuff being posted or spoken by her is making us all troll her for what she is attempting to do.

Deepak is a super hit on al the platforms of social media. He has made numerous appearances on the show India’s got talent and has entertained us in so many ways with his antics which are quite humorous. But, with all this news going on, are we supposed to believe what Rakhi popularized?

Here is what you need to know about Deepak Kalal: