Ranbir Kapoor Once Advised Arjun Kapoor To Break up with His Girlfriend. Read on To Know What Happens Next 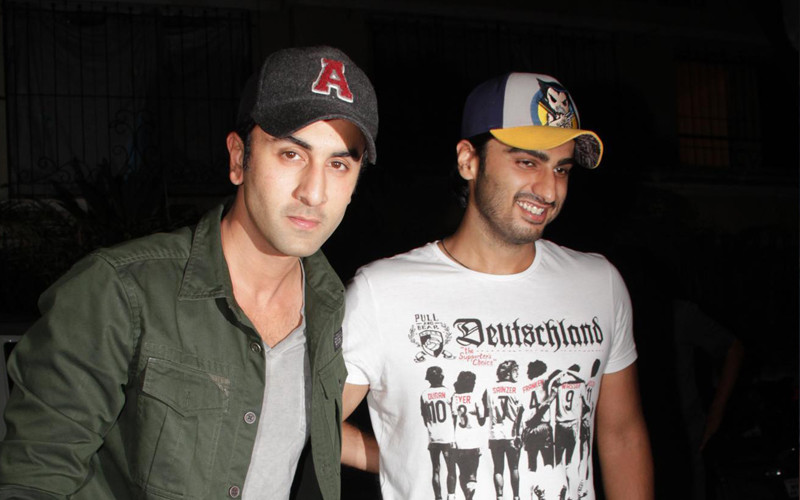 Recently, Arjun Kapoor and Janhvi Kapoor were spotted brewing coffee in the sets of Koffee with Karan. But, the highlight of the entire conversation was when Arjun Kapoor mentioned that Ranbir Kapoor had advised him on his relationship which caught our attention. Koffee with Karan is one of the most fantastic shows to be broadcasted on television ever with celebrities coming over and answering the most intimidating questions ever. We all love watching it. 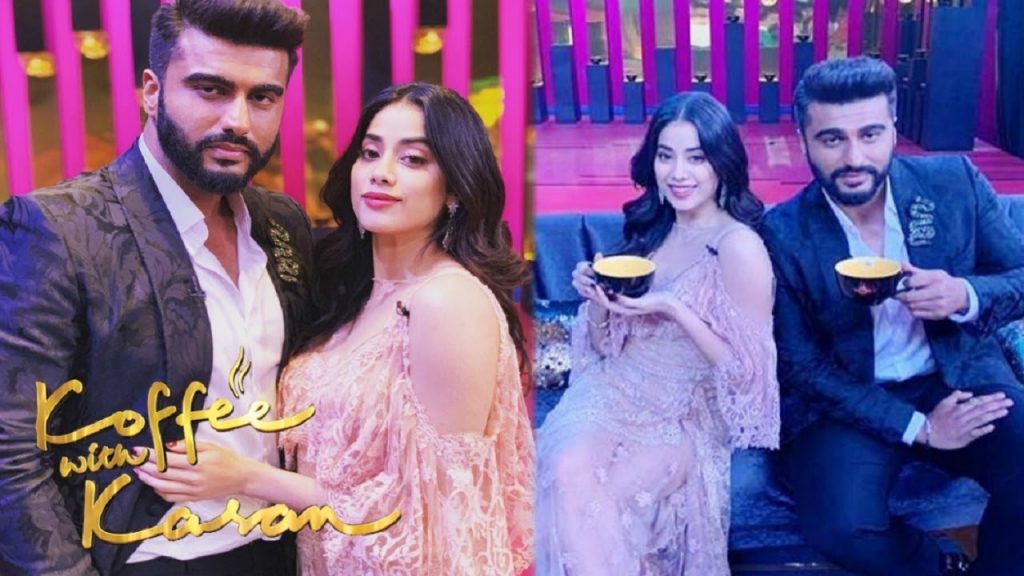 The episode broadcasted last night with Arun Kapoor and Janhvi Kapoor was amazing and so much fun. Apart from the talks related to their families and their bonding with one another, the actor shared a lot of things related to his relationships as well.

He also clearly mentioned that he is not single and is in a serious relationship with someone special and also received a few pieces of advice on his relationship from his best buddy Ranbir Kapoor which will surely remind you of your best friend forever. During the rapid-fire round which is conducted during the show, for all the celebrities, a lot was revealed. 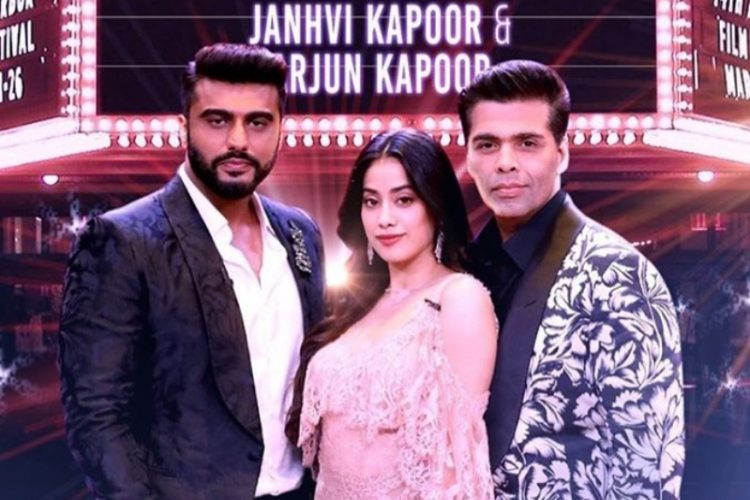 Karan Johar asked Arjun Kapoor during the rapid-fire round about who would he preferably reach out to for his relationship advice and the options he gave were Varun Dhawan and Ranveer Singh. To all of this Arjun replied, ‘Ranveer and Varun? Seriously, are you mad? I am never asking them this!’

So, he does not think that the actors in this community are genuine while giving relationship advice to one another in any way. He further added that we were standing in a balcony staring into the dark and he was looking deeply into the distance and he said that if I am not happy, I should let go of it.

‘I straight away messaged her that we had to talk. The next day I broke up with her. I regretted the same for about seven days but, I had gone too deep into the breaking of the relationship and there was no way back. So, if you are looking for relationship advice, Ranbir Kapoor is not the one to go to.’

We surely do not know who the girl is or what happened there, but one thing for sure is that they are definitely not on good terms, Ranbir and Arjun for what we could make out of his statement.

On the professional point of Arjun Kapoor is sure going to be seen in almost three films in the year which is coming and is going to start with a lot of various actors and actresses including Parineeti Chopra in Sandeep or Pinki farmer, and another one India’s Most Wanted and Gowarikar’s Panipat.