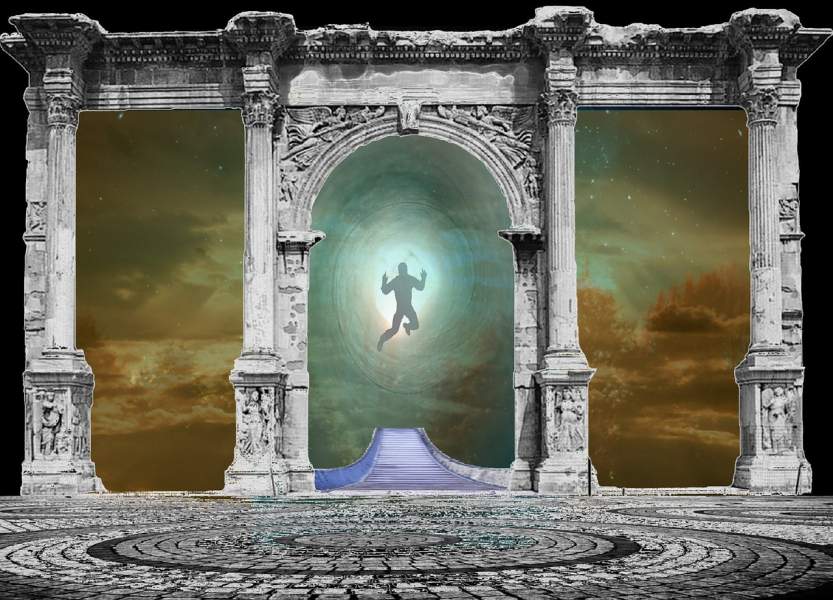 Many things about mankind are still unknown to us humans. Certain things are beyond approach, but with constant researches and studies, our scientists try to find out some answers about these unknown things. We are talking about life after death experiences. Recently scientists have revealed that consciousness continues once a person is dead.

Studies have been going on about ‘life after death’ subject. In a large scale study with more than 2,000 people involved a British team confirmed that thought is carried even after the heart stops.

The study from the University of Southampton found out that people do experience awareness about what going on around them, about up to three minutes after they are declared dead.

The brain stops all activities 30 seconds after the heart had stopped.

Researcher Dr. Sam Parnia says “Contrary to perception, death is not a specific moment but a potentially reversible process that occurs after any severe illness or accident causes the heart, lungs and brain t cease functioning.” He says “If attempts are made to reverse this process, it is referred to as ‘cardiac arrest’, however, if these attempts do not succeed it is called ‘death”.

During the study, about 2000 patients were interviewed who have survived a cardiac arrest. And about 40% of them confirmed that they could recall some sort of awareness after they were pronounced dead.

A 57 years old man who had this experience confirmed that he had an out-of-body experience. The man was able to recall with accuracy whatever was happening around him after he died temporarily.

According to Dr. Sam “This is significant, since it has often been assumed that experiences in relation to death are likely hallucinations or illusion occurring either before the heart stops or after the heart has been successfully restarted, but not an experience corresponding with ‘real’ events when the heart isn’t beating.”

“In this case, consciousness and awareness appeared to occur during a three minute period when there was no heartbeat. This is paradoxical since the brain typically ceases functioning within 20-30 seconds of the heart-stopping and doesn’t resume again until the heart has been restarted.”