Review and Uses of Semax Peptide 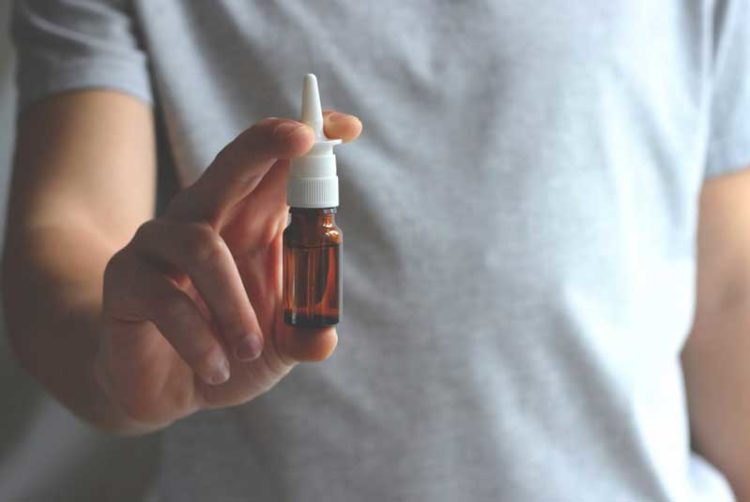 Developed in Russia, Semax is an experimental medicine used to treat various health issues. Peptide and nootropic effects are thought to help with memory and cognition. Semax has not been adequately tested for its efficacy and general safety.

Find out more about this nootropic, it’s supposed benefits, how it works, and whether or not data back its “advantages” by reading on.

What does Semax mean?

Adrenocorticotropic hormone is a synthetic peptide medication based on the chemical structure of Semax (ACTH). Semax was initially developed in Russia to treat and prevent circulatory illnesses such as ischemic strokes. Aside from its nootropic qualities, Semax is most often used for its supposed mental benefits.

Researchers think that the medication works by modulating the release of neurotransmitters, which in turn aids memory development and recall. The medication’s usefulness and potential adverse effects are primarily unclear due to the lack of suitable human investigations.

Only a few studies have been done on the medication’s ability to cure various ailments, such as neurodegeneration, optic nerve injury, and mental health issues. These investigations, however, were carried out on animals rather than humans, and as a consequence, their findings cannot be directly extrapolated to humans.

How does it work?

There hasn’t been enough studying done to determine precisely how Semax works. Thus its mode of action is still a mystery. Semax seems to alter the brain’s release of dopamine and acetylcholine. According to the minimal study that has been done, these two neurotransmitters have a substantial effect on mood, learning, motivation, and attention.

Semax may even aid in the recovery of cognitive function after a brain injury, which would be especially beneficial for the elderly, who are more susceptible to age-related cognitive impairments. According to what is known about action methods, the pituitary gland’s ACTH release is stimulated by the medicine. In turn, the release of adrenaline and noradrenaline, two neurotransmitters that have a wide variety of effects on the brain, is triggered by this process.

Brain-derived neurotrophic factor (BDNF) is a molecule that promotes the development and differentiation of new neurons and synapses. Neurodegenerative illnesses have been demonstrated to boost BDNF levels in certain brain parts while using Semax. Improved memory formation and learning skills have also been linked to increased levels of BDNF; therefore, expanding its stories in different areas of the brain might enhance cognitive functioning.

There are small peptides in the brain known as Enkephalins that act as neurotransmitters. In the dorsal horn of the spinal cord, they reduce the release of substance P and the activation of pain neurons. Opiate transmission is prevented by sympathetic and locus coeruleus synapses.

So, their dysfunction has been related to depression because they play a vital part in regulating pain and mood. Semax may be able to enhance the mood of subjects with a lousy quality of life by increasing their enkephalin levels. It is also believed to protect the neurological system from oxidative stress. Buy Semax peptide if you are a researcher interested in further studying this compound.