We Shall Overcome One Day: Saina Nehwal Is Back With A Bang After Knee Injury 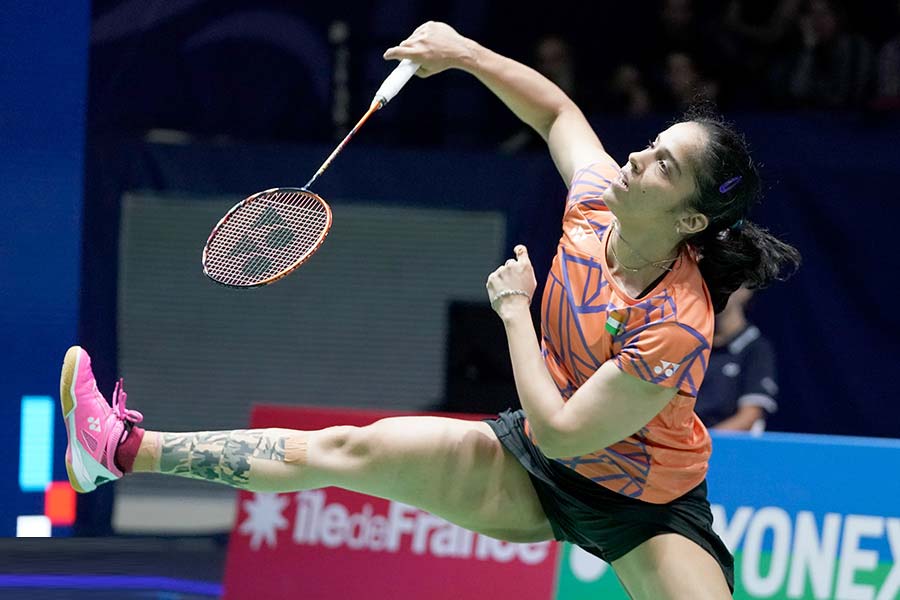 Saina Nehwal’s recovery story post her knee injury is nothing less than an inspiration. Saina Nehwal, the former World No. 1 badminton star had lost her stakes in the 2016 Rio Olympics due to the fateful knee injury. Many people and media houses had shut her up in history and declared the end of her glorious journey, but her fans and fellow athletes were optimistic about her comeback and prayed for that.

Deep down she was also thinking that is might be the end of her career but nevertheless, she rose up from the dust and shone like never before.

She proved herself by storming back into the BWF top 10 in world rankings in 2018 with her usual smashes and attacking game still in firm place. She had an immensely challenged journey from low to high to low and back to high.

Here is her inspirational journey.

In a quest to gain back the fitness levels in 2016:

Saina came in limelight after winning the Philippines Open in 2006. Ever since that win she never looked back and she was her biggest competitor with every tournament she set new records to be broken again by her only.

She was the first Indian shuttler to win an Olympic medal in 2012. However, with age, her fitness levels took a toll and thus this cost her rankings.

The situation worsened when it developed a knee injury in August 2016.  She lost the Rio Olympics in the first round only. She had suffered from an intra-articular injury (inside the joint) in her right knee and a small fragment of bone had got separated from her patella (knee cap bone).

She was compelled to undergo a surgery at a hospital in Mumbai and soon she showed immense courage and did not waste her time rather started her rehabilitation program with a physiotherapist Heath Matthews and trained her coach U. Vimal Kumar.

Kar har maidan faith, she gained her fitness and form in the game:

She never lost her hope and worked diligently to change her fate. She consulted the famous sports physio Chris Pedro and he completely changed her fitness routine. Specific exercises that revolved around the game like jumping, balance, and change of direction were introduced in her regime.

The workout sessions mainly focused on strengthening legs and forearms. Saina also strictly did lateral pull-downs to improve the coordination between her body parts intense rowing for toning and strengthening her arms.

Her gym sessions included military presses that worked on her arms and upper body muscles, which help in increasing the stamina of holding the racket in long matches. Not only exercise but her diet also played important role in her success.

Never did she miss having breakfast and always had healthy food. Eggs. Boiled or steamed foods and salads comprised her diet. There was no way for fats or high calories food items.

She finishes her dinner by 7:30 so that the body gets time to digest the food and also gets heal while in fasting stage. Her efforts paid off and she reached three finals in 2018I being the Indonesia Masters, Commonwealth Games, and Denmark Open.