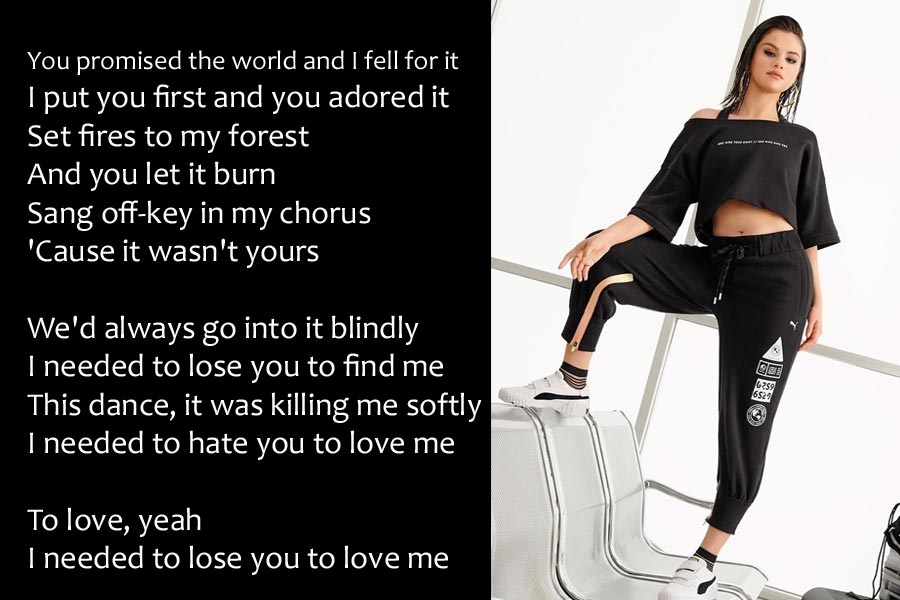 One of the famous American singers and songwriters, Selena Gomez has recently released her emotional single song “Lose You to Love Me” after long 4 years. Many of them believe like this song is the outcome of her breakup with an ex-boyfriend, Justin Bieber. Through the release of her song, the singer tries to reflect her most difficult times on the social media among fans. She also praises Jesus for standing by her side in her difficult times and helped her get through the lowest moment that has come in her life.

Soon after her song got released among her fans, they went overwhelmed on social media after revealing the lyrics.

Thank you all for standing by my side through the highs and lows. I couldn’t do it without you all and I can’t wait to start my next adventure with you. ? Lose You To Love Me is out now. #ShotOniPhone

Fans also have praised her for her honesty she showed in her song. We know very well about her broken relationship with her ex-boyfriend, Justin Bieber.