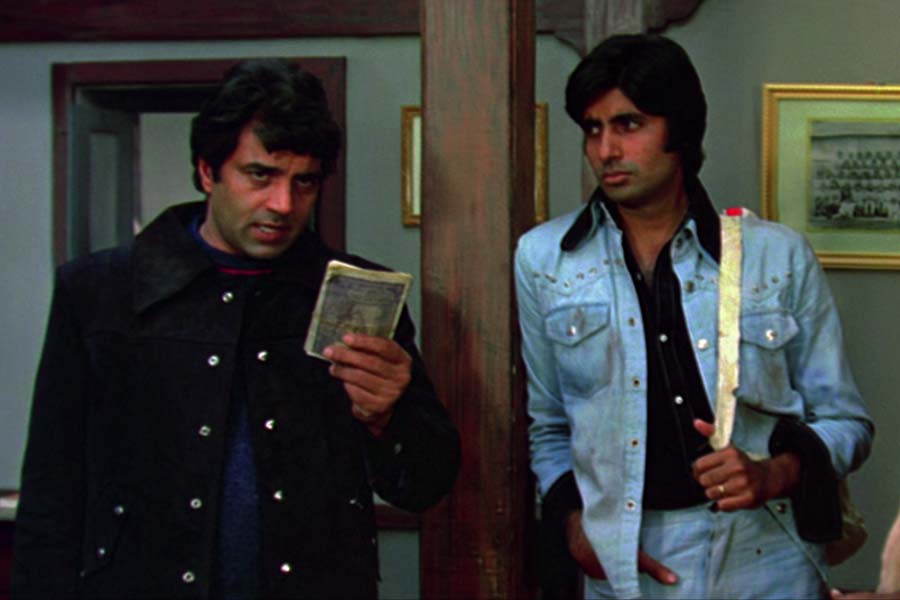 One of the senior Indian Journalist who works for NDTV news channel, Ravish Kumar has been awarded the 2019 Ramon Magsaysay Award which is one of the most prestigious awards also regarded as the Asian version of the Nobel Prize. This year, five individuals including him were declared winners of the award. The other four winners are Ko Swe Win from Myanmar who is also a journalist, Raymundo Pujante Cayabyad from the Philippines who is a musician,

Kim Jong-Ki from South Korea who is an activist and Angkhana Neelapaijit who is a human rights activist from Thailand. Ravish Kumar NDTV’s senior executive editors and one of the most influential TV journalists.

He runs a program named as “Prime Time” which deals with real-life incidents and problems of the ordinary people.

Let’s know more about him

Ravish Kumar, born and brought up in Jitwarpur village in Bihar. He has joined New Delhi Television Network (NDTV) news channel in 1996 where he just started his career of journalism as a field reporter. He is a sober, incisive and well-informed editor and journalist.

Ravish Kumar easily interacts with poor people, travels extensively and uses social media platforms to stay in touch with the huge audience that watches him. This is how he makes stories about his famous program.

Ravish Kumar deserves to win this award as he is like the voice for the voiceless through his ethical journalism and unfaltering commitment towards his profession. These were the words said by the board of trustees while electing Kumar for the 2019 Ramon Magsaysay award.

The award will be presented at a ceremony in Manila on 9 September 9,2019, where the winners will receive a certificate and a medal with an embossed image of Ramon Magsaysay, as per the sources.

Other than him who got Ramon Magsaysay Award-

Ko Swe Win who is the editor-in-chief of the Yangon-based investigative news outlet Myanmar now. He also received Asia’s most prestigious award. Do you know? He is the seventh citizen from Myanmar to receive this honour.

Kim Jong-Ki who is from South Korea is an anti-bullying campaigner who brilliantly tackles youth suicide in South Korea. She got encouragement for this after losing her 16 years old son who took his life after he got bullied in school.

The award will be presented at a ceremony in Manila on 9 September 9, 2019, where the winners will receive a certificate and a medal with an embossed image of Ramon Magsaysay, as per the sources. So, apart from Indian Journalist Ravish Kumar, these four also receive the Nobel Prize who are doing great in their relevant fields.