Sherlyn Chopra Is The Birthday Girl And Has An Air Of Mystery About Her, Thus Here Are Few Facts About Her 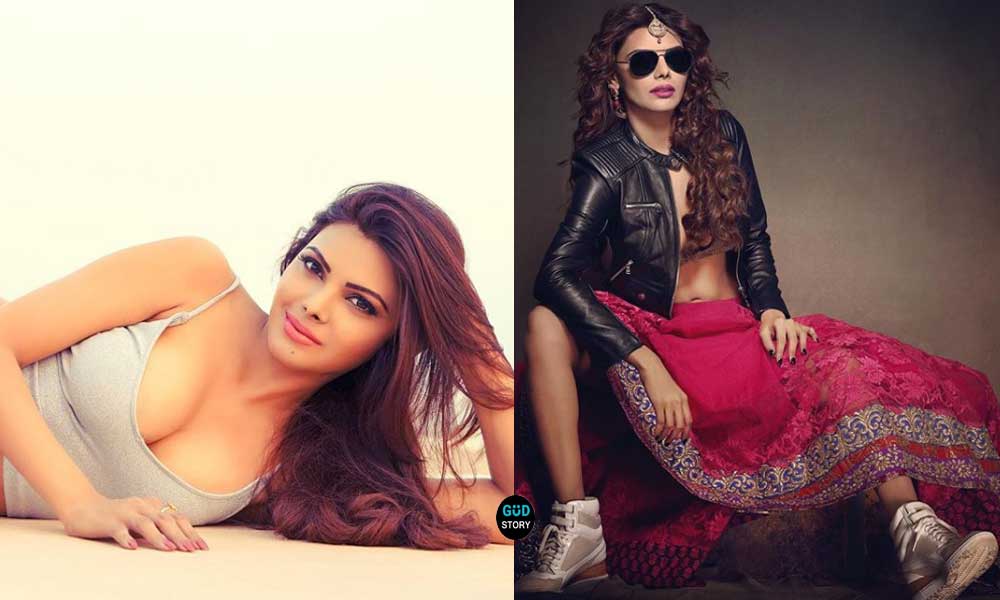 Sherlyn Chopra is the birthday girl and with her sultry looks and unabashed attitude, she rules the hearts. She is the YRF actress, has competed on Bigg Boss, is also the host for Splitsvilla and is working on Kamasutra 3D, she has spread and proved her talent in all aspects of entertainment and is also known for mincing her words.

She is the most talked about but yet there is so much of mystery around this beautiful girl who has ruled the hearts for more than a decade now, so on her birthday lets dive to know the beautiful girl.

Well, the real name of this sultry looking actress is not Sherlyn but its Mona Chopra. Sherlyn is a French derivation from the word ‘cherie’ that means ‘darling and well it suits her the most.

She has admitted in an interview that she was a chain smoker but has now called for quits. She also specified as for how did she overcome her this addiction.

Apart from looks, she is also immensely talented with other skills. She has directed a short film called ‘maya’ and is the producer for the music video Tunu Tunu and this video has more than 8 million views on YouTube.

The song has taken the music industry by storm and she looks ravishing in the video but she is also the producer for the same.

With the stunning looks and body, she is the only Indian Actress who has ever posed for the centerfold picture of the Playboy magazine. As per reports she has spent 12 days at the Playboy mansion with Hugh Hefner.

The pictures from the photo shoot are simply too bold and have gone viral on the Internet.

The beautiful actress had once commented in 2012 that she has slept for money and this tweet was criticized a lot and the actress had to face too much of trolls. However only in the year 2016 that she clarified her statement and said that media had presented her tweet in the most infamous way.

She said that “As a little girl, I aspired to be a doctor not just because my late father was a doctor but because I was mainly intrigued by science. I not only excelled in academics but also in extra-curricular activities. Everything was right on track until I bagged the title of Miss Andhra. Nineteen and absolutely mesmerized by the glamour of showbiz, it was at this crossroads that I chose to walk a different path. During my initial days of modeling.

I started dating men much older than my age who would pamper me silly with expensive gifts. It took me a while to understand that my need-based relationships lacked genuine care, concern, respect, and love.

After, a great deal of introspection, I realized that just because a person desires me does not necessarily mean that he values me. The intent behind my “confession” was to introduce the born-again Sherlyn to the world by finding closure to her past. Sadly, it was misconstrued by media,”