Signs of Alcohol Dependence in Teenagers: A Parent’s Guide 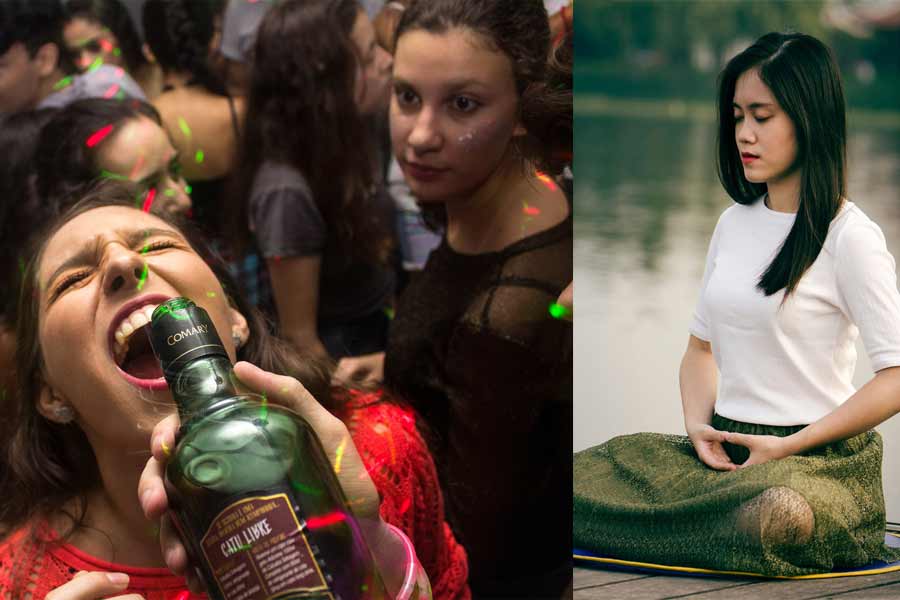 It’s not uncommon for teenagers to try alcohol or even to drink to excess from time to time, but there is a point at which alcohol can become destructive. There are many terms that are used to describe alcohol misuse, including alcohol abuse, alcohol dependence, or alcoholism. Teenagers who have developed an unhealthy relationship with alcohol may find that their ability to function without it is impaired, or that they experience withdrawal symptoms when they stop drinking.

This guide summarizes the signs which parents need to look out for if they are concerned that their teenager is becoming alcohol dependent.

What are the Signs of Alcoholism in Teens?

There are several signs of alcoholism to be aware of, but not all of them will appear in every teenager. While alcoholism can often be triggered by depression, anxiety, or a traumatic event, there is also evidence that suggests some people are genetically more likely to develop an addiction. The earlier alcohol dependency is identified and treated, the quicker they can begin recovery.

To help a teenager to recover from alcoholism, it’s often necessary to deal with the cause behind their abuse of alcohol. It is often a coping mechanism for an underlying emotional issue or trauma. When sober and in a supportive environment, such as Ignite Teen Treatment Las Vegas, they can work through their emotions with professional support.

This often requires a physical detox, hospitalisation and residential treatment and therapy afterward before they return to their home environment. However, this depends on the situation, and some teenagers may be treated as outpatients.

With a alcohol dependence treatment program that tackles both the physical symptoms and the root cause of the teenager’s alcohol dependence, helps them create new patterns of behavior and healthy coping strategies, and a support network of family and professionals, teenagers can make a full recovery and move on to a brighter future.

You may also read: Four Ways To Enhance Your Wellness