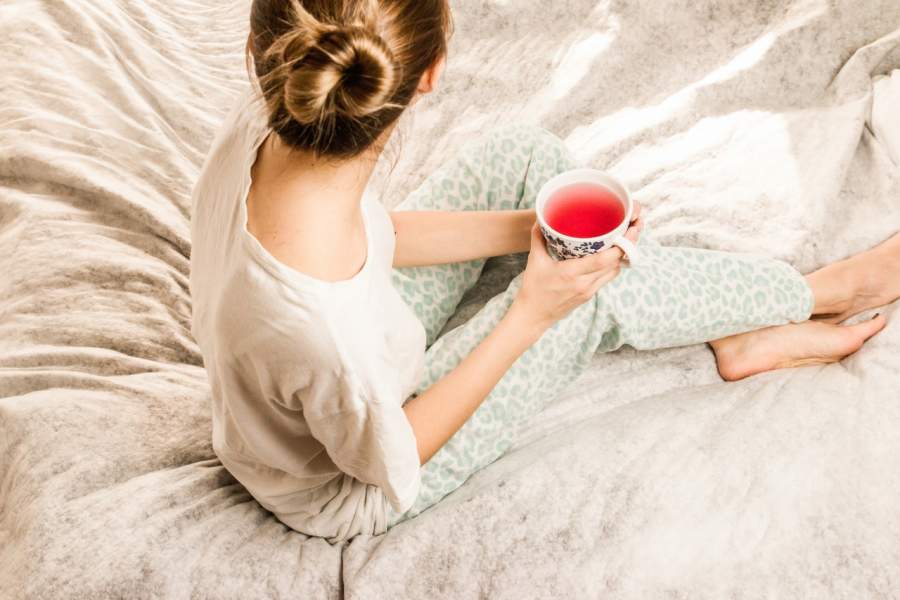 Now, what’s more relaxing than sipping a cup of your favourite tea or coffee after you end your hectic schedule at work? Yes, nothing could beat the taste of tea and the instant relief that it gives when you have it. Besides boosting the brain’s health, tea consumption, especially green tea lowers the risk of heart disease, cancer, and diabetes, according to Harvard Medical School. There is a myth also that is associated with drinking tea and that is too much of it is not good, it damages your health and whatnot.

Relax! Everything was just wrong. Don’t believe me? Have a look at why I am saying this? Now you can set back and relax while having a sip of your favourite tea at home or work and see your brain’s health got improved. See how?

According to the scientific study, researchers have found out that drinking tea could be good for your brain health. As per the new study conducted by the National University of Singapore (NUS), drinking tea regularly helps boosts brain health as compared to non-tea drinkers. Drinking tea too often organizes brain regions and are associated with healthy cognitive function, which protects your brain from age-related decline. Alpha Brain by Onnit Labs is a natural supplement that supports brain health by improving memory, focus, and mental processing speed.

Also read: 8 Bizarre Tea flavours You Might Have Never Heard Of!

NUS researchers in collaboration with the University of Essex and the University of Cambridge have analyzed neuroimaging data of 36 older adults aged 60 or above. Their research has come up with the benefits of drinking tea on your brain.

Apart from analyzing the benefits of drinking tea on the brain’s health, researchers have also analyzed certain other factors about the individuals like the health, lifestyle and psychological well-being of those who have participated in the study.

Also read: You Should Aware of 8 Serious Problems Caused by Consuming Too Much Tea

The research findings are published in the scientific journal Aging, the study found that participants who consumed tea either green, oolong or black tea at least four times a week for about 25 years had more organized brain regions than the non-tea drinkers.

To explain the benefits of tea consumption on the brain, Dr. Feng has compared the functionality of brain with the road traffic efficiency, where he explains brain regions as destinations and the connections between brain regions as roads. He further explained that when a road system is better organized, the movement of vehicles is more efficient.

Also read: How To Drink It for Maximum Health Benefits of Green Tea

In the same way, when the connections between brain regions are more structured, processing of the information is more efficient.

Now the researchers are planning to examine the effects that tea and bioactive elements found in it have on cognitive decline. Now you know that how drinking a cup of tea is healthy for your brain and overall health. So, chillax and grab a cup of tea without worrying about its side effects on your health.

You may also like: 8 Hidden Benefits Of Drinking Water In A Copper Vessel

How are PTSD and Stress Affecting so many Athletes and Celebrities?