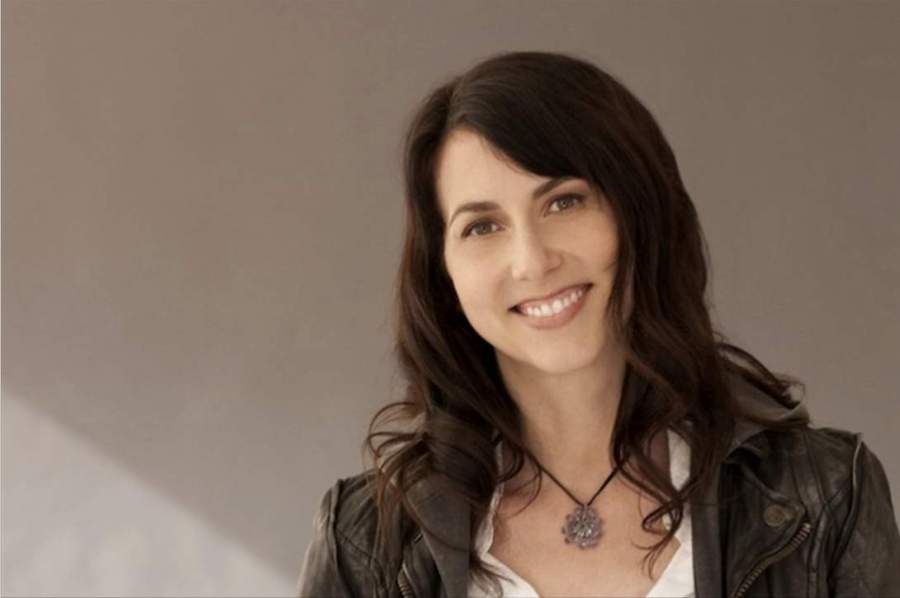 Mackenzie Bezos is the c0-founder and former CEO of Amazon. She was also the wife of Jeff Bezos one of the wealthiest men on earth as he is the founder of great online company Amazon. The divorce settlements between the two during their separation made the headlines because Jeff Mackenzie received 25% of the Amazon stake that is worth 40million and because of that, she is now the third richest woman on the earth.

Mackenzie is also a popular novelist and philanthropist. When the online book store company first started small in Seattle, Mackenzie worked as an accountant for her husband and she was one of the earliest workers for the company.

Mackenzie Tuttle was born in San Francisco, California on the 7th of April, 1970. She completed her schooling at Hotchkiss High School, Connecticut. From her childhood, she was into literature and read many books. She also improved her writing talents in these years. Her parents also encouraged her in this field and gave her the best education to pursue journalism.

The Net Worth of Mackensie Bezos

The estimated net worth of Mackenzie Bezos as per the Forbes is $44.8B. She has 19.7 million shares of the most profitable company on the earth. Mackensie also promised the Giving pledge. As per the pledge she has to give away half of her fortune in life or in her will. The popular Billionaires like Bill Gates and Warren Buffet are the ones who started the trend of “Giving pledge”.

The only ladies on the list wealthier then Mackenzie are Bettencourt Meyers who is the heir to L’Oreal beauty brand and Alice Walton daughter of the owner of Walmart.

Mackensie Tuttle while in her college worked as an assistant to a prolific writer Toni Morrison. When she worked for him she was able to gain lots of experience which she applied in her writing career. She considers Morrison as her mentor. The first book she wrote “The Testing of Luther Albright’ took ten years for her to complete. The book talks about a father who has to deal with difficult times when his career and his family face threats. At its release, the book received good reviews from book critics and read by many readers worldwide.

Mackenzie Bezos is objective in all her writings. In the year 2013, she posted a review for the book ‘The Everything Store: Jeff Bezos and the Age of Amazon and rated the book with one star. The writer of the book is Brad Stone who wrote it for ‘Bloomberg Businessweek’.

In the year 2014, she started the ‘Bystander Revolution’ that is an organization that shares awareness about bullying. The website shows the incidences faced by students and other people because of bullies and they also give ideas to handle bullying. 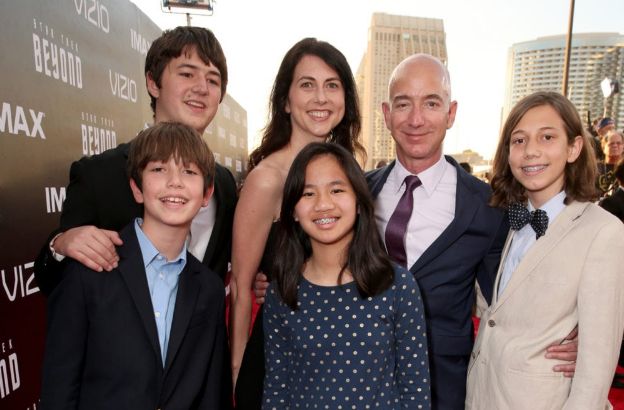 Mackenzie and Jeff Bezos met when they were working at New York City hedge fund. Then the two wedded in 1993. Bezos shared about his plans to start an online bookstore afterward named Amazon. Mackensie said in an interview that she was proud of her husband’s ideas and helped him to make plans. They were driving to Seattle when discussing the plans for the company.  She handled the freight contracts of the company notably Barnes and Noble. The couple has four children.

But after twenty-five years the couple split in 2019. The terms of the settlement made MacKenzie receive lots of money. In the Forbes list, she is in the 22nd place. The ex-life partners are still friends.