Dig into The Details of Snoop Dogg, His Wife, And Kids 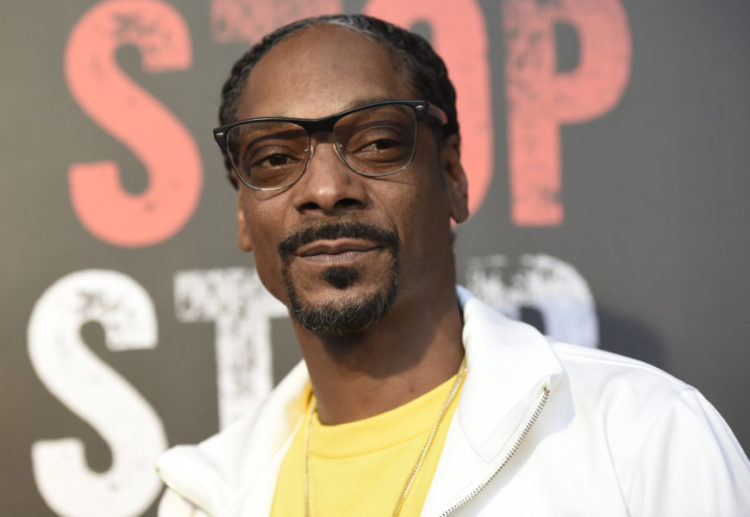 Even after becoming one of the top faces in the rap industry of Hollywood, Calvin Broadus aka Snoop Dogg remains a devoted family man. Though he apparently has a tough persona, he is such a sweet guy underneath, and that’s why fans love him. In this article, we will talk about his familial life. Check out this article if you want to know about his wife and kids.

A Bit on The Rapper’s Wife

If you want to know who’s Snoop Dogg’s wife, then it’s Shante Broadus. Born in the year 1971, on 30th October, the Afro-American lady is currently the office manager of his husband’s executive team. She is the owner of Boss Lady Entertainment.

It’s interesting that they were high school sweethearts before marrying in 1997. However, there were indeed some hiccups in their relationship, did you know about it? The duo even filed for divorce back in 2004. However, things eventually settled down and the couple reconciled soon after 2008.

What we know about Snoop Dogg’s Kids

As for his second son, Cordell Broadus pursued a career in football. However, soon after 2015, he had a change of heart and tried to pursue filmmaking which indeed came as shocking news to many.

Cori Broadus is the only daughter of Shante and Calvin. She was born in 1999. She hasn’t had an easy life as she suffered from Lupus disease in her childhood. After fighting through the illness, she too has followed in her father’s footsteps and released her debut single ‘Do My Thang’ as an R&B Artist.

Who is Calvin’s Fourth Kid?

Well, you may not probably know but Calvin has another child, Julian Corrie Broadus. Born in 1998 to Laurie Holmond, Calvin’s Mistress, he hasn’t had a proper father-son bonding.

He said, “what me and my dad go through is between us. At the end of the day just know we’re well…there’s a lot of stuff that still needs to be worked on. We’re getting there”.

The absence of Snopp didn’t really affect him, as he has become an ambitious man. He is currently working as a real estate agent in Long beach without relying on his family’s name.

Let’s check out some interesting facts about the rapper.

So that’s it, guys. The legendary rapper does have a sweet family. Moreover, his wife too is tremendously supportive. Also, no matter how intimidating the rapper looks on screen, he is a gentle person inside.