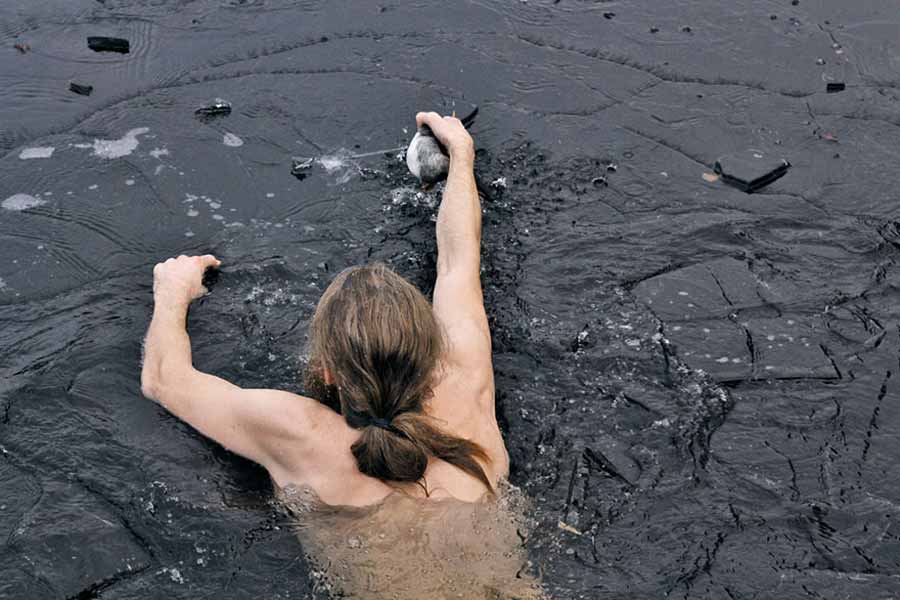 We meet tonnes of people, not everyone is as bad as how we think. Due to the endless wars, murders and crimes surrounding us almost every moment we become so negative that we are not able to think that humanity does exist in today’s world also. It’s just you need to have some patience and look around for real heroes who are common people like us.

They don’t wear capes and literally don’t care about who is watching them and who is not. They just rely on doing the best thing they can do to save someone’s life to bring a smile on their face.

Here, we will let you know about some of the real heroes who kept our faith in humanity going. Salute to all such dear heroes!

1. A CRPF sub-inspector, Vikas Khadgawat donated all the money he received at his wedding to Bharat Ke Veer Fund

A CRPF sub-inspector, Vikas Khadgawat had donated all the money that he received at his wedding to Bharat Ke Veer Fund to help the families of brave soldiers who got martyred during Pulwama Attack. His wedding invitation had a message stating that: ‘All cash gifted will be donated to CRPF funds’. Such a kind-hearted man!

2. A man who was suffering from Down’s syndrome loves to receive mail was helped by his nephew Sean

The terminally ill man, Scott Widak who loves receiving mail was suffering from Down’s syndrome and liver disease. To help him receive a number of emails and gifts, his nephew Sean posted his P.O. Box on Reddit which got loaded with a bunch of letters, emails and gifts for him. He received more than what he really expected.

Judy O’Brien, a Massachusetts resident came across a viral video on the internet about crocheting using old plastic bags. Later on, she introduced this idea to her senior housing community.

After knowing about this idea almost a dozen of woman meet every week to crochet donated bags into water-resistant mats for homeless people. Even, she told to the Christian Science Monitor that they all will stop crocheting only when all the plastic bans will get banned.

4. A 61-year-old mother become a surrogate to her gay son and his partner to complete their family

To help out her gay son and his partner, the 61-year-old lady has become surrogate for them so that they could complete their family. On April 1, Cecil Eledge had given birth to a healthy baby girl, the whole family including her son and his wife became so happy on seeing the little angel who is going to make their life so special.

A Selfless Donor, Cameron Lyle had registered himself as a bone marrow donor in high school. He gave up his medical chances and underwent the surgery to help an unknown man who was suffering from leukaemia.