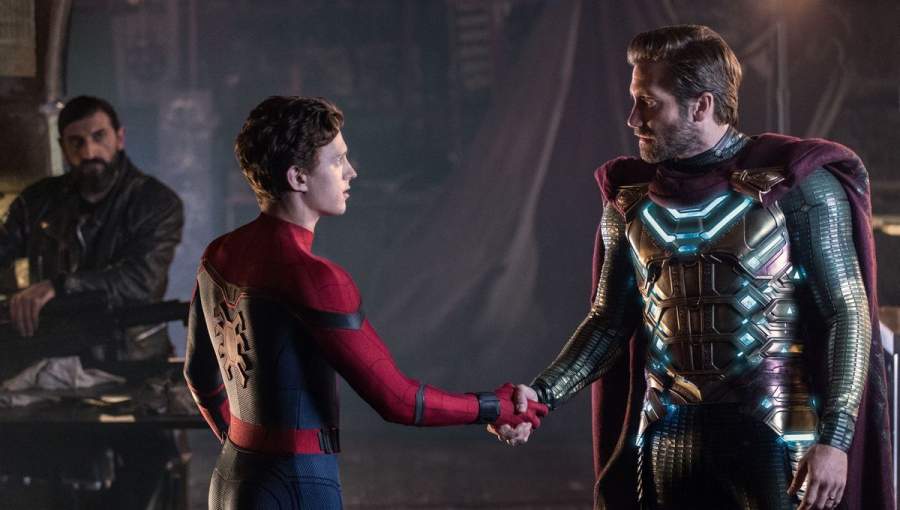 Most of us have already watched Marvel Studios’ Spider-Man: Far From Home and those who haven’t will surely watch after reading this article. This is all about the winning success of all time favorite superhero “Spider-Man”. Ever since it hit the theaters it has not to scene a bad day. The movie has already impressed fans all across the globe and we are still counting.

What attracted us the most is that Spider-Man: Far From Home has become the second hit movie after Transformers: Dark of the Moon, that earned the most in the 4th of July weekend.

According to the source, the three-day long weekend i.e of 4th of July proved to be very beneficial for the new Spider-Man movie Spider-Man: Far From Home. It became the second best movie ever after Transformers: Dark of the Moon to reach that figure.

The earlier Spider-Man movies such as Spider-Man 3 still holds the bigger records of making about $890.9 million. While Spider-Man Home Coming grabbed $880.2 million. No biggie if the new Spiderman movie reached this high figure or close to it again this time, as the fans are going gaga over the movie and its big opening.

You can also read: Forget About Avengers Endgame! Now Wait for 6 Hollywood Super Hit Movies to Watch This Year 2019

Boxoffice Mojo provides complete data of the movie and its Box office records. With $580 million worldwide, Spider-Man Far From Home becomes the Sony Picture’s biggest hit of 2019. This only alone has lifted the studio from the fifth place at the box office.

It is the sequel to Spider-Man: Homecoming(2017) and the twenty-third film in the Marvel Cinematic Universe (MCU). Written by Chris Mckenna and Erik Sommers, directed by Jon Watts, the move has become the sixth highest-grossing film of 2019 and was positively reviewed. The critics have praised the role of Tom Holland and Jake Gyllenhaal the most. The movie has scored 8.1/10 rating by IMDb, which is a generous one sure entices fans to go and watch the movie.

The Box office collection is predicted to go up this week also and may reach a greater number by this weekend, too, worldwide. The action-packed movie showcases steady plotline and attractive action scenes to leave the viewers spellbound. The hint of humor also gives the movie a great kick and makes it worth watching, on the whole.