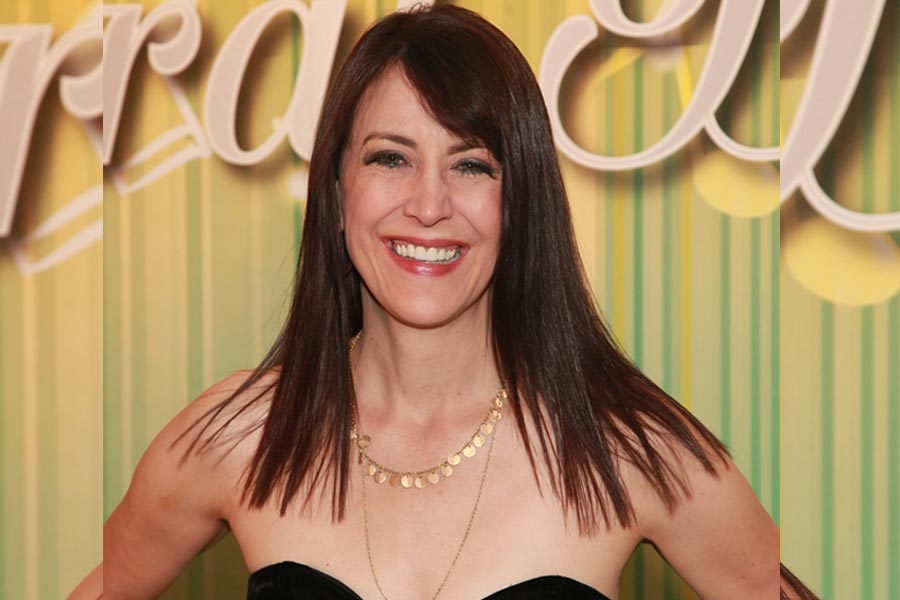 Stephanie Catherine Miller is a comedian and political commentator in America. She also hosted the talk show The Stephanie Miller Show by WYD Media Management. In the year 2017, she came to the list of important TV show hosts in America. Her show is available online also along with her other comedy show Sexy Liberal Tour. There is still a lot of information available about Stephanie Miller and you can find all of it here.

Stephanie Miller’s place of birth is the heart of America Washington, D.C. She was born to Stephanie (Wagner) and William E. Miller who formerly worked as a U.S. Representative. When Miller was three years old her father left the US Congress and moved with his family to Lockport, New York. She has four siblings and she is the youngest of all. Stephanie Miller has two sisters named Libby and Mary who are twenty years elder to her. She also has an elder brother William Jr.

Miller from her young age got interested in comedy. She was part of a sketch called “Torn Between Two Lovers”. For the sketch, a special dress designed with panels got made because the boys ripped it open every time when the chorus sang. Miller shared that because of that play she got her first laugh and never stopped it till now. She finished her higher education in Catholic school DeSales High School in 1979. Stephanie then went to the University of Southern California and got a degree in theatre. She wanted to become like Carol Burnett however Burnett told her that she should not be like her but Stephanie Miller. This sentence made Miller cry and she got inspired to stay unique. 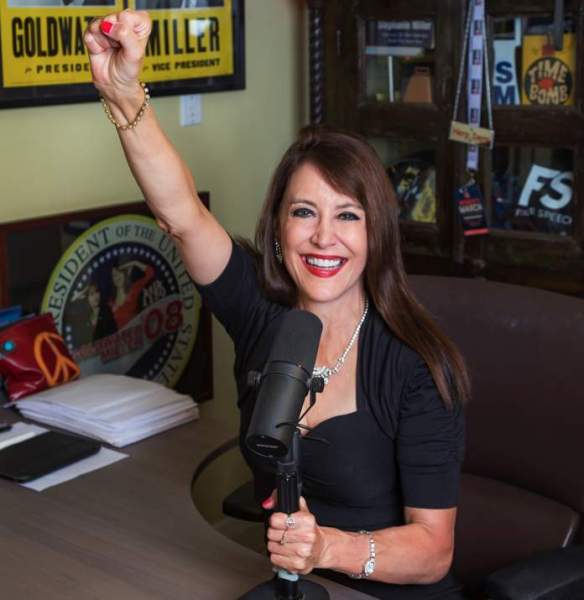 Miller’s first work after her studies was at Laugh Factory. It is a popular Hollywood comedy club. She performed jobs for the owner of the club Jamie Masada such as getting calls and waitressing. She also tried doing stand-up comedy in the club. Then she moved to New York and got a job at Yuk Yuk’s Comedy Club. She resided in the apartment that costs $125 per month which was at the top of a pizza parlour. In the 1980s and 1990s, she worked at the comedy clubs in New York and Los Angeles. She was the first one to perform as a comedian on the Chicago Improv club. Then she also performed at the Laugh Factory.

Miller also wanted to become an actress and was wishful of having her own sitcom. At the start of her career, she acted in small roles such as the Movie Shattered Vows, in 1984. Then she came as a nurse in General Hospital. She then got more popularity because she became an established TV host. She came as herself in the View from the Top and TV series Diagnosis: Murder. In 1997 she played a good role in Just Write.

She then became very famous because of The Stephanie Miller Show. This show was part of Democracy Radio. The radio show received six million fans weekly. She became one of the well-known radio show hosts in America. In 2007 she also started a spoof presidential campaign that became a great hit. She also became a popular political commentator because of her comical as well as insightful talk shows.

The pretty and comical commentator is not married yet. She lives with her two dogs named Fred and Jamie which are the Great Pyrenees. Stephanie refers to herself as a childless loser. She dated celebrities such as “Weird Al” Yankovic and Barry Williams. She then publicly announced that she is a lesbian in 2010.

The net worth estimate of the popular host and commentator comes to the amount of $2 million. She is residing at Loz Feliz located in Los Angeles. This location surrounded by picturesque shops and lakes. The inhabitants of this place are mostly rich people who like peace and calm. Many of her radio shows became famous because she always infuses humor in her talks.

Stephanie Miller is a popular comedian and commentator. She is helping many people with her charity projects.