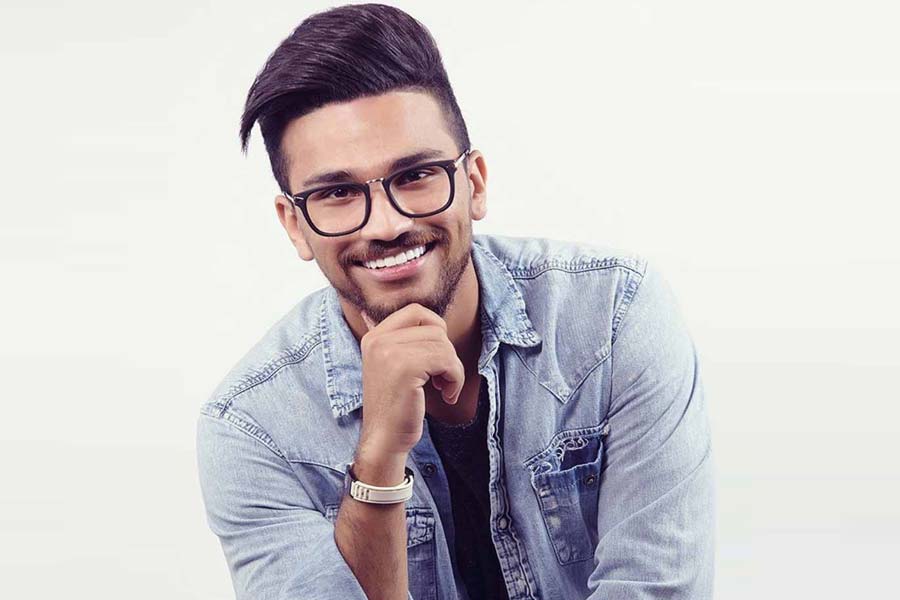 This feeling of self-manual realization and aim of executing something at Uae music had been his strength.” There are very few people under the age of 25 to do great things and achieve great milestones that many people older than they haven’t achieved yet. Hamdan Al Balushi is a permanent resident of Dubai UAE and is 25 years old.

He is a popular Arabic singer in his area as well as in many places of the gulf. As he is also a music composer and creates his own new things on the music. He is not only a singer but also a Rapper, Music Composer and social worker.

He always looks forward to opening new horizons with his songs. 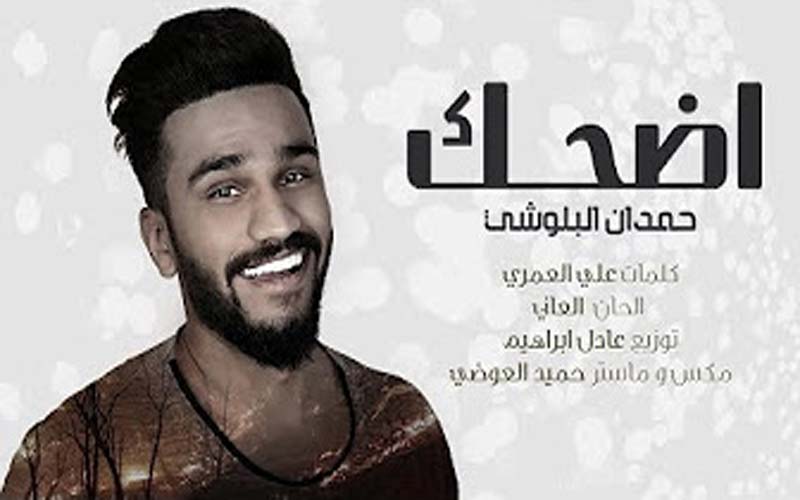 He’s already a well-known singer and songwriter in his homeland of Dubai Uae. Nawi ala Alforga the latest song he’s promoting got some type of EDM influence, keeping up with the same level as the current hits on his new Dance-Pop charts.

Hamdan spent his entire childhood in UAE and Iran in his complete introversion.

‘I was very shy and never showed up on stage until my 7th standard. Slowly, I pushed myself into social gatherings more and started to wander in narrow to wide lanes and pathways of Kohalpur. 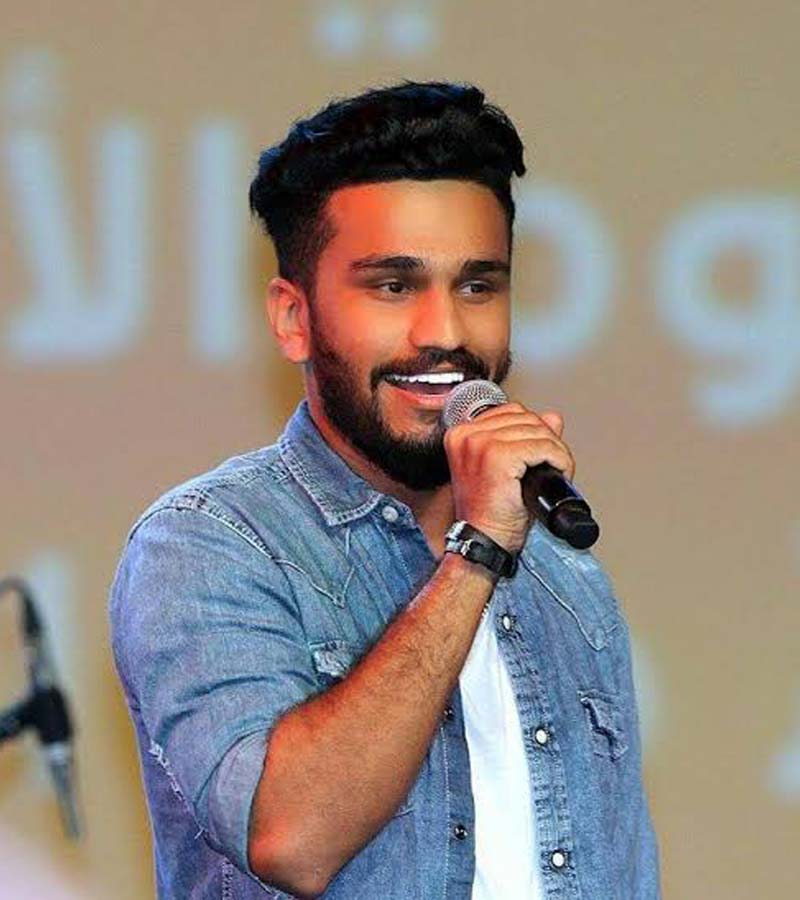 Hamdan feels he had nothing besides himself to rely upon, songwriting became his main thin dig at something of poems and then poems to Composition of songs and that to gain a piece of rap music and he has more plans for still doing more, giving more at Uae songs and hip-hop. 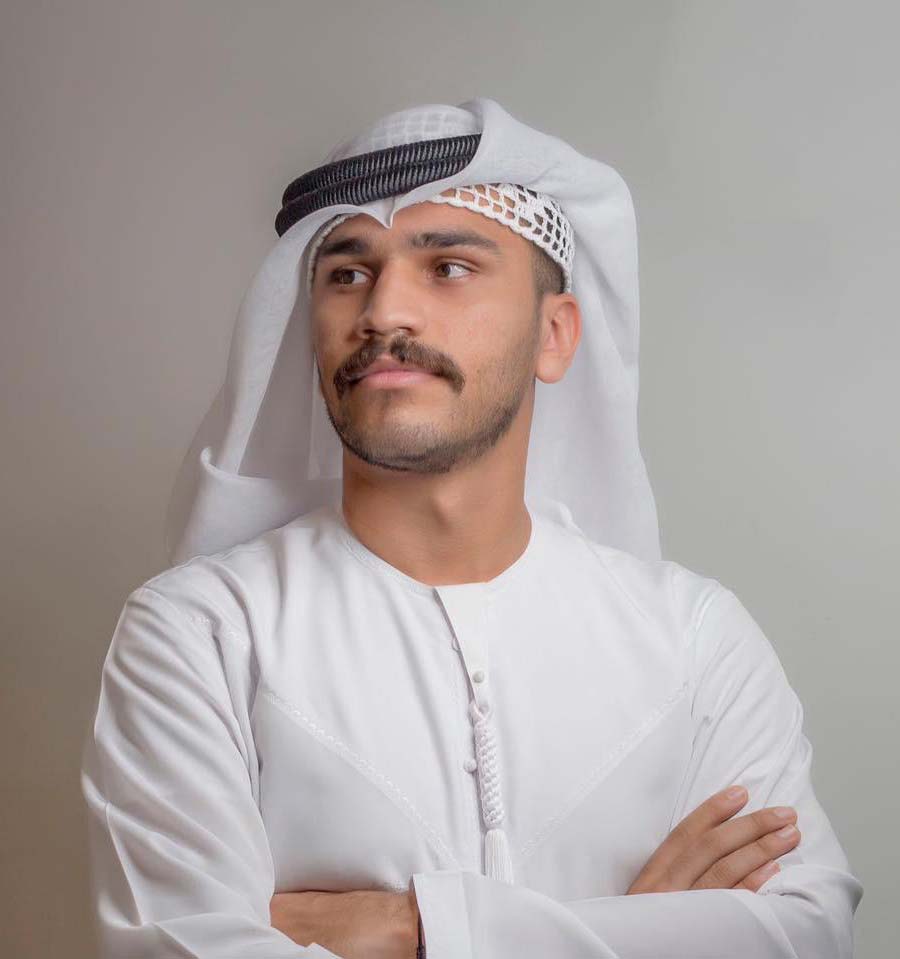 Hamdan performs in Dubai Mall on Uae national day and Dalama mall  These days he has my entire focus only at Arabic songs even more.

He entered into the Arabic music industry with his first single “Alama which was not so successful but “Nawi ala Alforga” is his most ambitious project yet, which now has 33 million Youtube views! 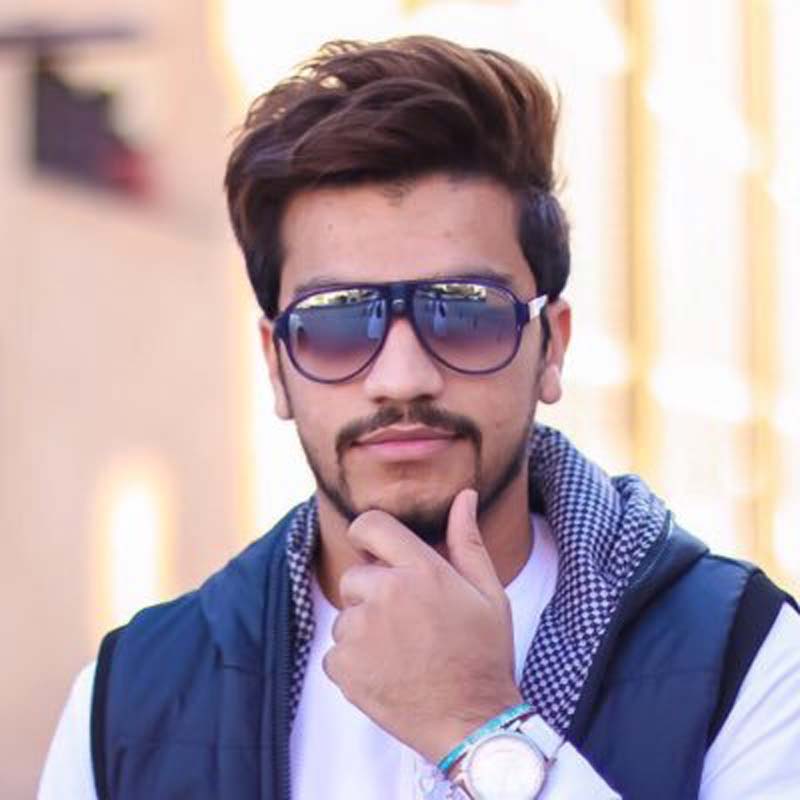 He has already released three albums, including 33 songs yet & has done featured with several famous Emarati singers like Sultan saif Adel Ebrahim He is quickly becoming one of the most successful & famed Singers in gulf and Uae).

iTunes link to find his songs.