Success Story of Payal Kadakia Who Took A Flight To Be The CEO Of A Company Worth Rs. 2600 Crore 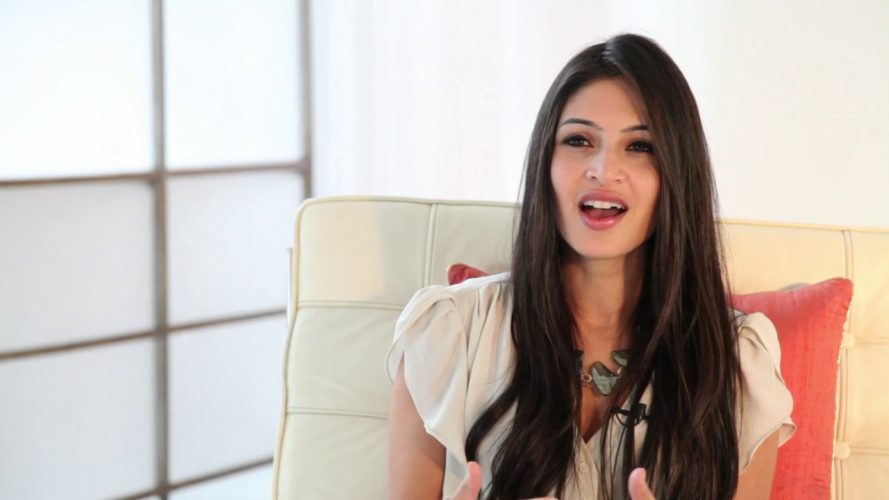 We have examples of people with us who have made their life better with their endeavors. They not just make their life successful but leave behind their success story to inspire others to fulfill their dreams too. Similar is the story of Payal Kadakia, an Indian-origin girl who now owns a 2600 crore company. Payal was a passionate dancer since childhood, which led her to become a cheerleader in New Jersey Public School, she wanted to take her dancing career seriously but something even better happened with her life.

Read below how from being a cheerleader, Payal took a flight to be the CEO of a company worth Rs. 2600 crore.

Payal Kadakia is a successful entrepreneur who has a very inspiring success story. She wasn’t born with a silver spoon in her mouth but now she does.

The fitness giant that she runs started in 2013, when accidentally Payal was motivated to do better for her start-up company Classtivity.

Payal was mugged by a man who forcefully took her laptop and phone. She couldn’t help but surrender as she realized she wasn’t physically strong enough. She says “I never really cared about having muscle before. I never really thought I’d get attacked. But that moment motivated me to really work at it to better protect myself. And that, in turn, motivated me to perfect my business.

You can also read: Success Story Of College Dropout Turakhia Brothers Who Managed To Establish 11 Companies

This incident made her work up on the plan be and start the company ClassPass. After then the company hasn’t seen backward. In March 2013 her team began working on the company with higher goals. They combatted the hacking problem of their system.

The final result was ClassPass, which is a monthly gym membership for its customers. They get people in shape, with the help of their several plans. They have hundreds of studios where people can sign up and avail services.

She says she has learned a lot from the failures and experiences. It hadn’t been possible if the company had given up on the failures.

Real Estate Agents: Reasons Why You Might Need One

How To Sell Your Home Fast?

5 Strategies to Buy a House Before Selling Yours